I popped into to see a friend, I last saw her last September and was told her husband had cancer, G works night shift so I wasn't sure of her shift pattern. there was a card on the front door saying I am in the garden, so I popped round the back and there she was knee deep in the pond clearing it out, she was thrilled to see me and told me that H had passed away in November, I was shocked, over a cup of tea she told me through tears that H had left some really big debts and she was left penniless to the extent there wasn't even a funeral not even a service, he had cancelled all the insurance policy's and spent the last couple of years taking out loans and credit cards and living the high life, I am sure H assumed the debts would die with him and didn't intentional leave his wife destitute, the only blessings is the house was paid for 4 years ago so at least she has the house. I so want to do something to help her but what I don't know, we both regret having not kept in touch much over the last year, there is one thing for sure I am not losing touch with my old friend again, in the past year she has lost her husband, she has been burgled twice and she was mugged of her wedding ring by a drug addict, but through all the tears she could still raise a smile. 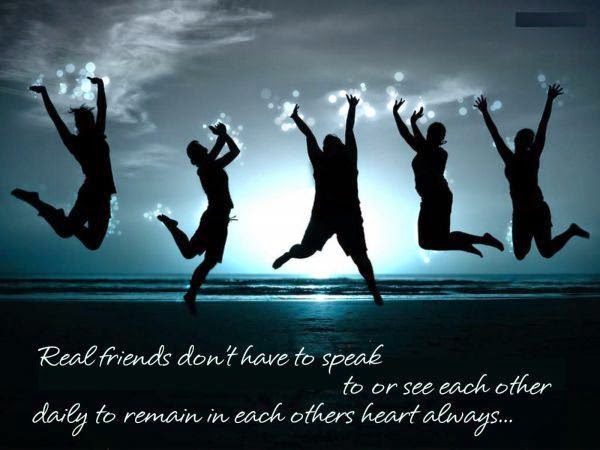