Alpacas On The Move

Yesterday was the day to move the Alpacas, what a long day that was, we started at 7am dismantling the Alpaca Shelter that is going on the last lorry load, 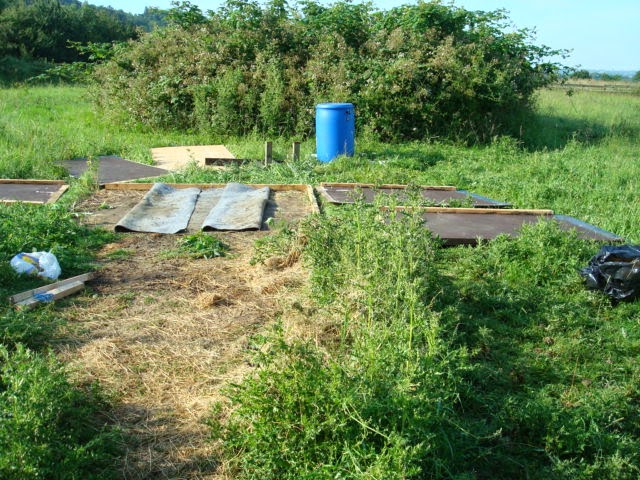 Shelter dismantled, now it all had to be carried up the bridleway to the waiting pick up, it was up hill all the way we finally got it loaded and taken to the lorry by 10 am, 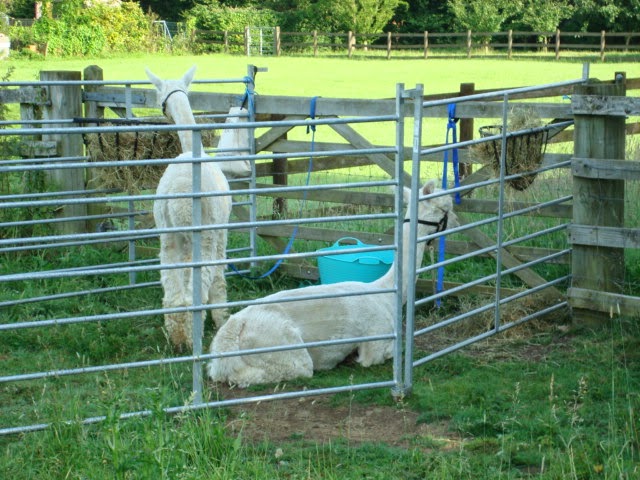 The boys waited patiently for there turn
By 11am they were loaded into the livestock trailer and we set off with them, having to stop every couple of hours and not travelling above 50mph it was going to be a very long day 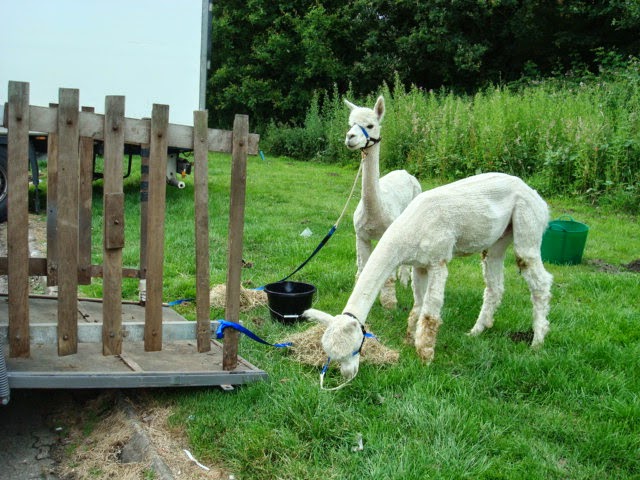 One of the many pit stops at the services.
Each stop they got watered fed and a chance to stretch there legs, they took it all in there stride, of course each stop they pulled crowds and had many photos taken, We answered loads of questions about them.
We also met up with a lovely couple who had parked next to us at one of the services, they had a big trailer loaded to the hilt, they were also moving to Wales from Essex and it turned out they were going to be about half an hour from us.
We finally arrived at 7pm got the boys unloaded un harnessed and they went for a romp around the field and had a good roll about. 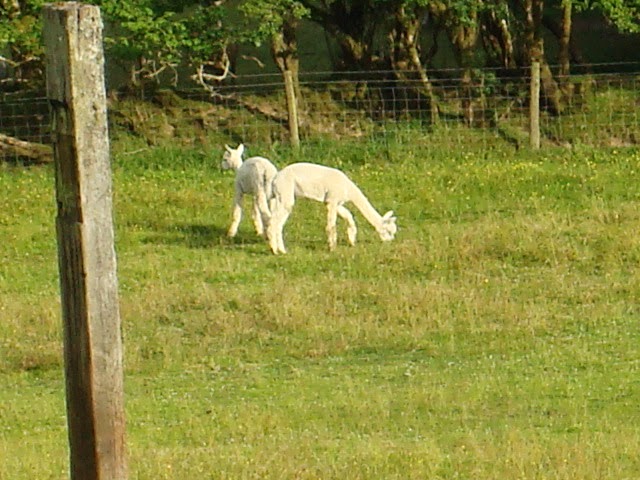 The boys investigating there new home 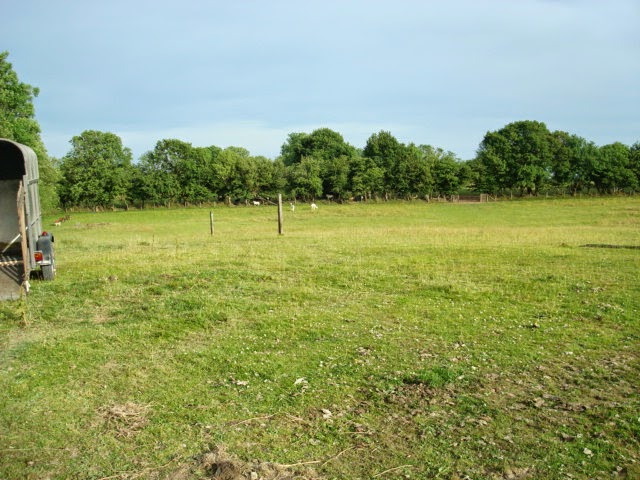 The 2 white speaks in the distance is the boys, they loved running around the field and introduced themselves to there new neighbours the miniature ponies.
we got back on the road and got back about midnight absolutely shattered.
This morning the last of the stuff has been loaded on to the lorry, 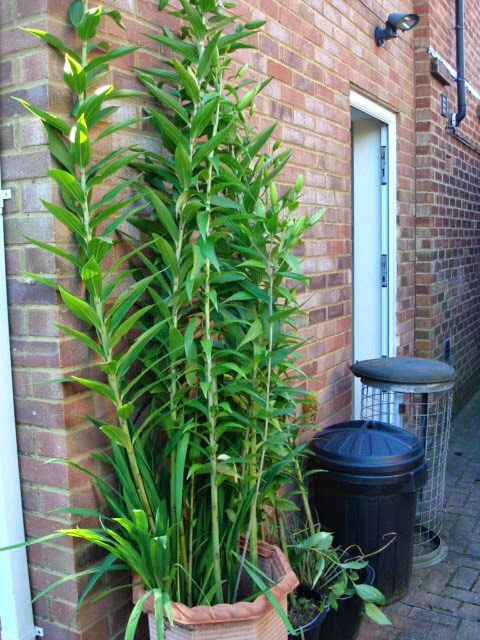 I dug up my giant Lily's, They are nearly 8ft tall, hubby and his friend has just set off with last load, I am not travelling today, I have to do a final clean through the house, a few errands to run and bedding to get washed, I haven't yet got a washing machine for the other end, so I want to make use of the one here, I have the last of our clothes to get into suitcases, chicken houses to be cleaned out.
Tomorrow we go for the final time, we will load what bits are left into our cars, chicken house to be dismantled and loaded onto hubby's pick up, I will box up the chooks tonight for travelling, easier to lift them off there roosts rather than run around after them.
We have been camping in the house all week 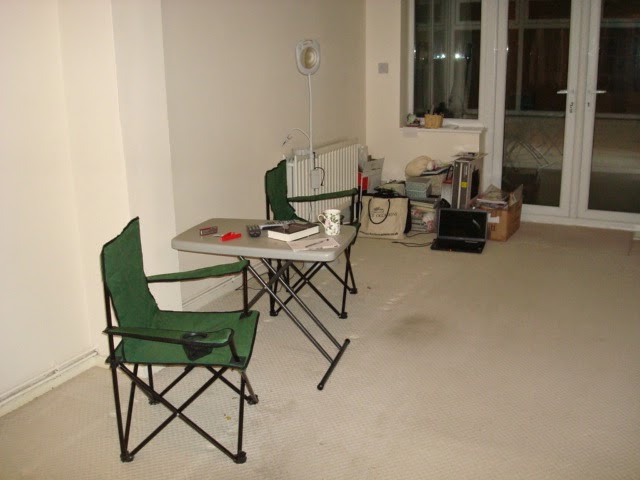 Those bits in the corner are to travel with me, It will be great to get to the other end and have a rest.
So I will be signing off today, wont have Internet until some time next week, so my next post will be the start of our new life on a smallholding in Wales.
Some one asked what area we will be in, we are moving to a smallholding holding on the edge of the Brechfa Forest, Camarthenshire.

Right time for a quick cuppa then I must get a move on, hopefully tonight I will have a bit of time to have a read and see what you have all been up to this week.