Whats Growing On The Homestead

As our move took place in the middle of the growing season we have only managed to grow in containers this year, its been a good learning curve and we haven't done to bad, its better to have some rather than none.
This is what we have harvested so far
3lb Blueberries
Strawberries
I picked the Plums yesterday 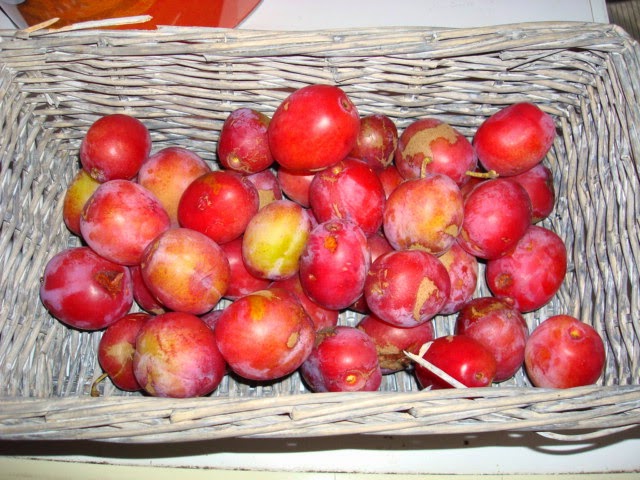 Thought I better get them harvested before the weather turns at the week end and they all get blown off.
We have a few apples and pears on the trees 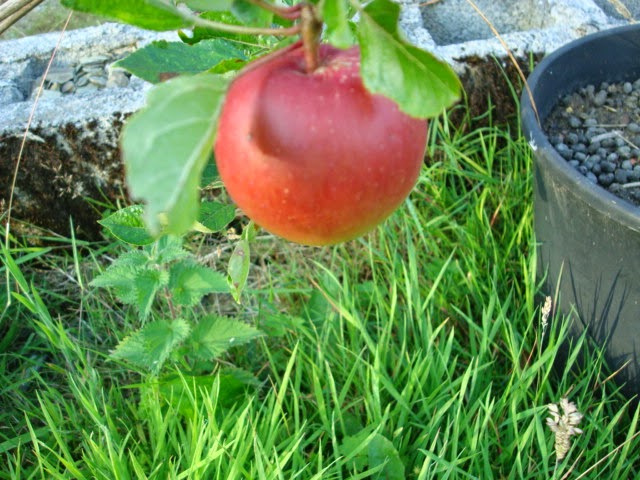 Almonds are coming on well 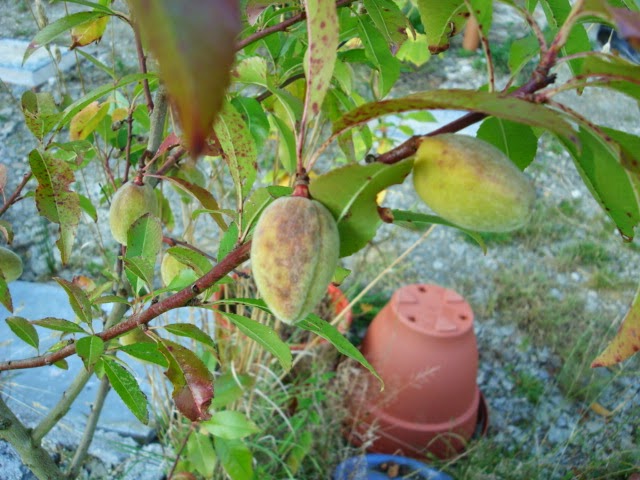 you can just see a few lemons in the background.
Veg wise we have had a few of the containers of potatoes, carrots and onions
I have been picking tomatoes and the cucumbers are coming along
Chillies and Peppers are doing well 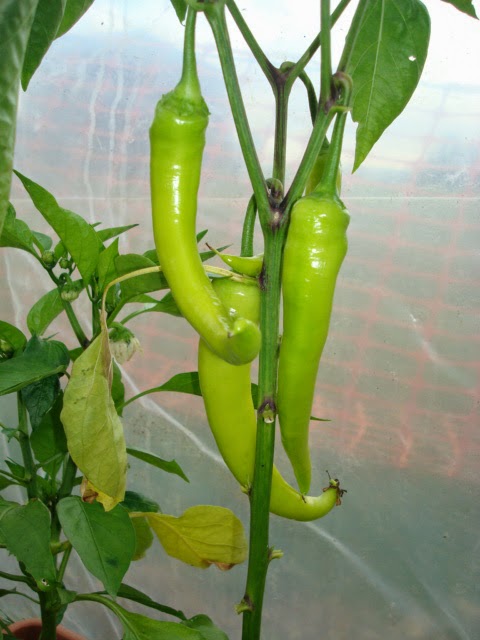 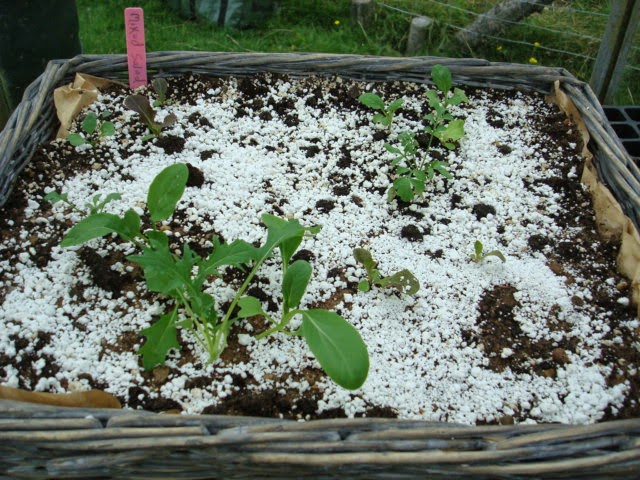 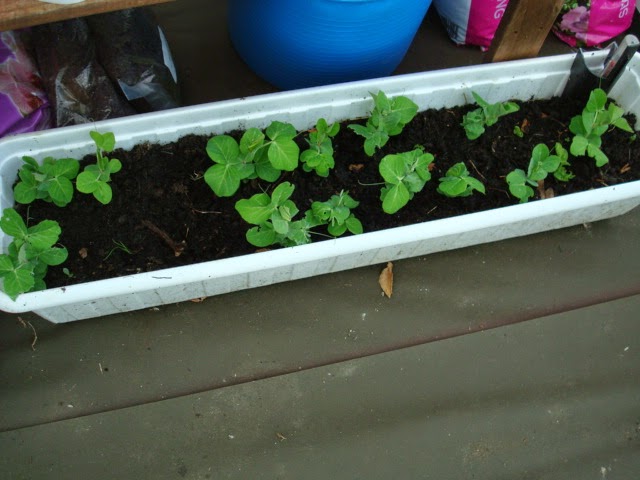 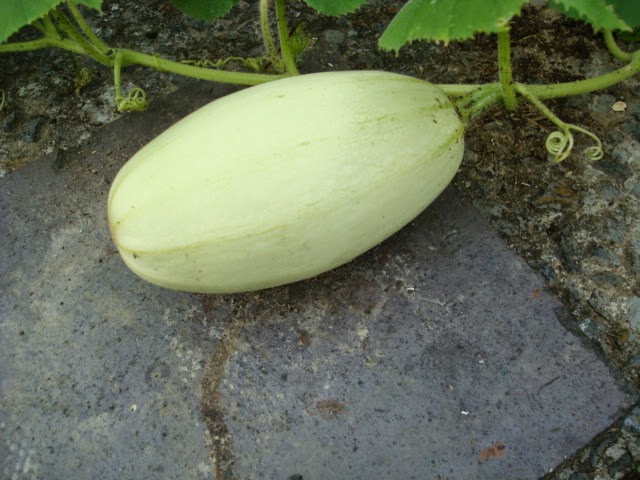 These are vegetable spaghetti squash I think there is 5 coming along. They are a good subsitute for pasta,
We also have some sweetcorn 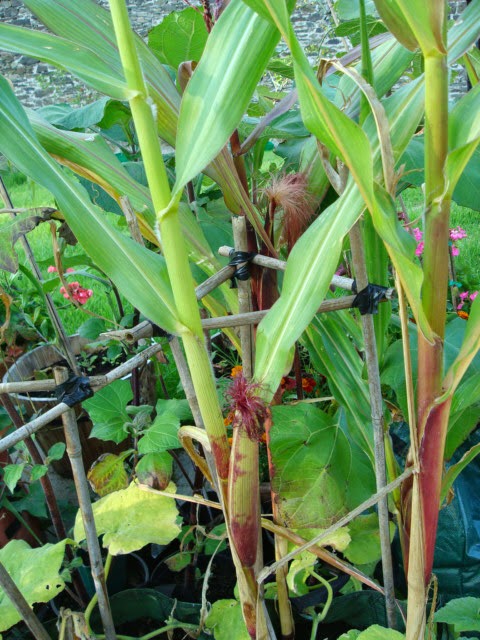 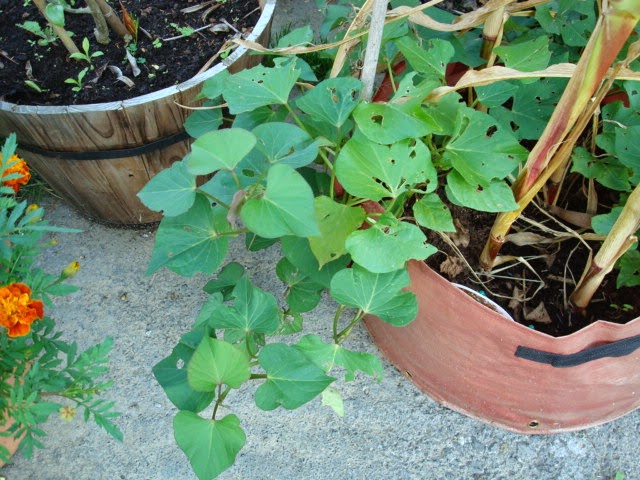 We haven't had massive amounts of anything but lots of small amounts, I am really looking forward to next years growing season.
Posted by Dawn at 11:14:00