Lots Of Little Jobs Ticked Off

Hubby stayed over until this morning I kept thinking yesterday was Sunday and today Monday, I seem to have lost a day, He brought another load up from the storage unit that I have yet to sort out, I think a lot of craft stuff is going to be given to the craft club to use.
I did notice another box of fabric and another couple of boxes of books.
We did get a few odd jobs done over the week end, the pig house now empty was towed down the field and cleaned out, Nick Nack seems to have settled down thank goodness as option were fast running out on were to put him, we also got the second set of CCTV cameras set up, so I now have a screen in the cabin and a screen in the house.
We went logging yesterday down in the dell that belongs to our lovely neighbours 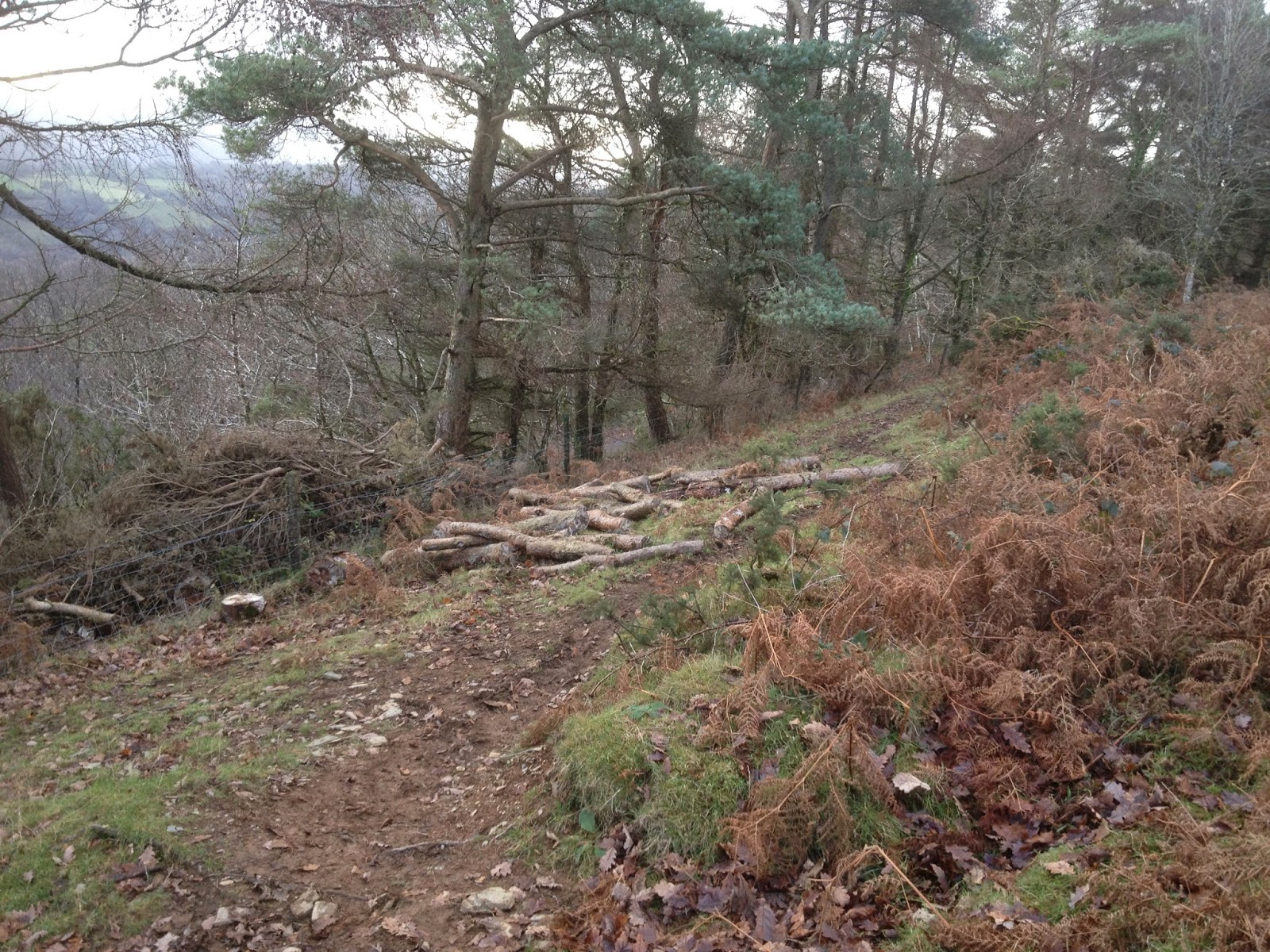 We took the tractor and link box to fill 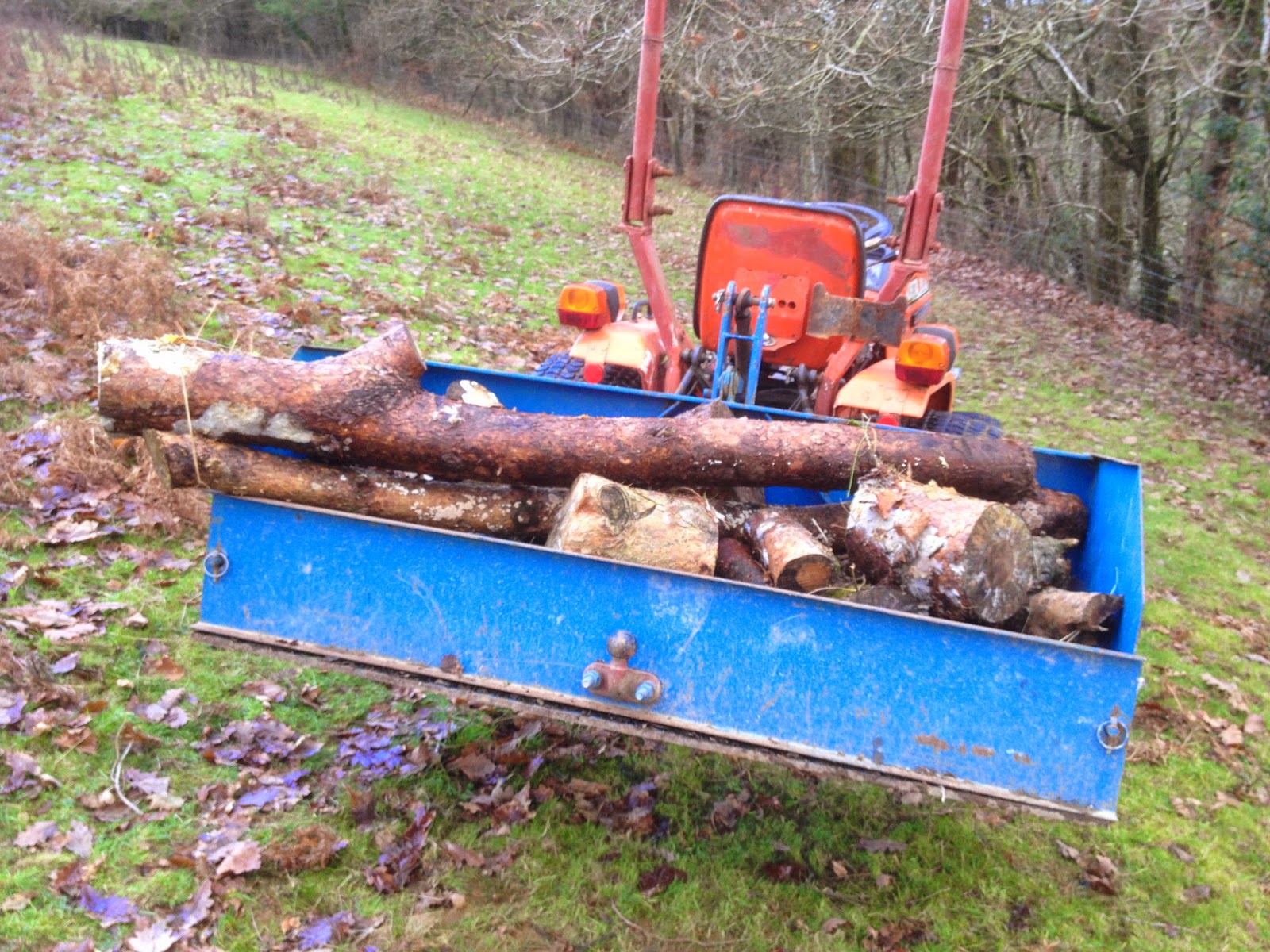 and the quad and trailer 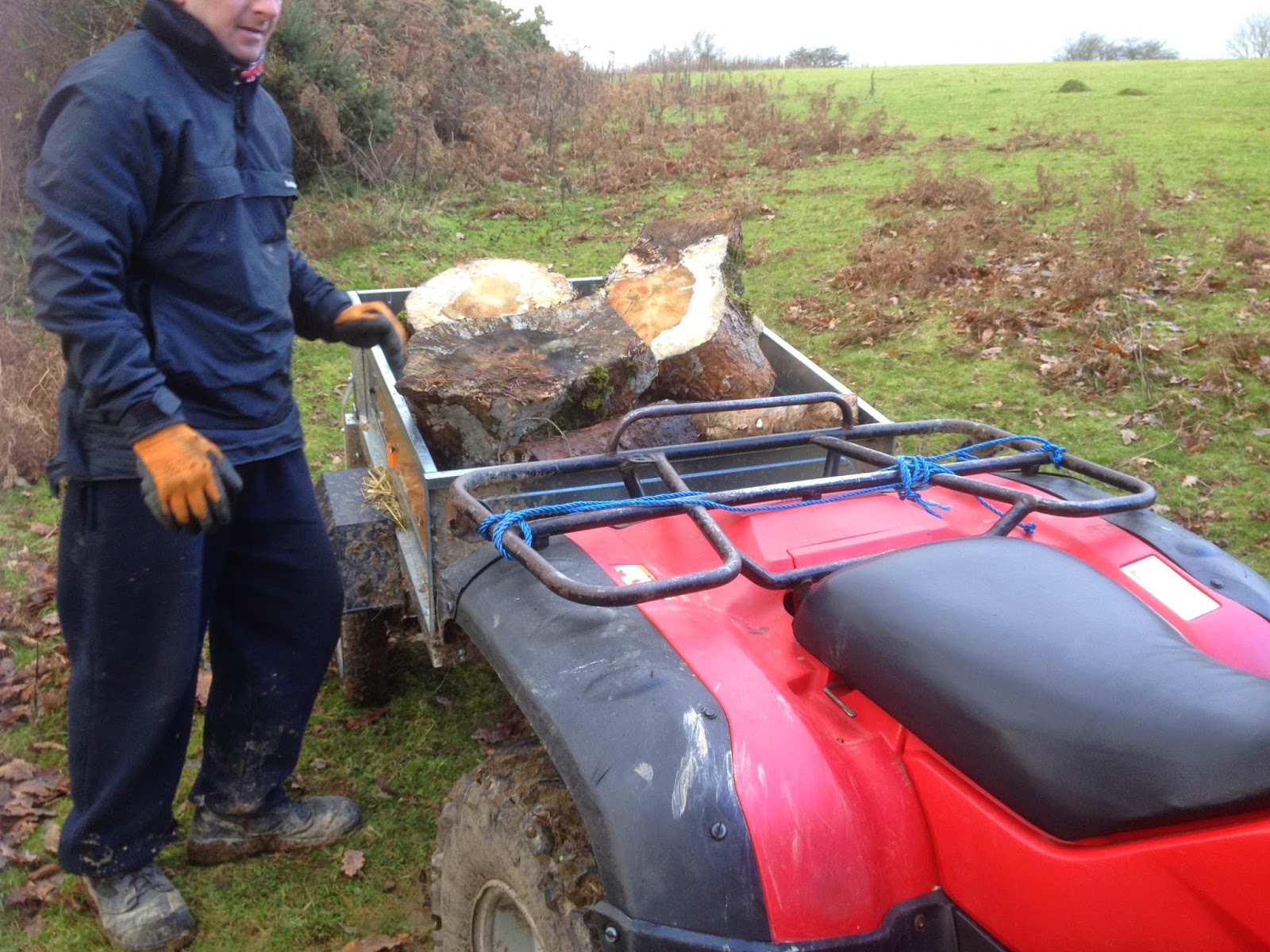 After we got loaded up just about to head home and the hail started, it threw it down, we chugged on home through it stinging our faces, got home unloaded, hubby split the bigger logs and they are all stacked up ready to use, this tree was felled last year, we still have lots more to collect.
This morning I took delivery of this 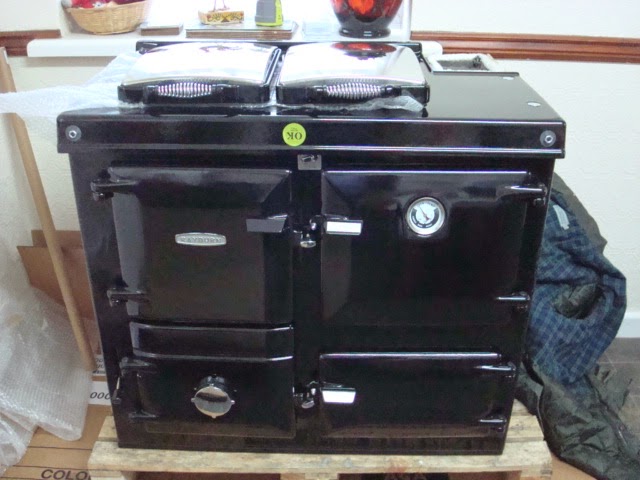 A nice new shiny Rayburn multi fuel, now I know you are asking why when we already have one ?
The one we have has developed a problem, the boiler has started leaking, I looked into having the boiler repaired weighed up all the options and it was decided we would have a new one and sell the old one off, this Rayburn will out live us, the new ones have also become more efficient.
We have gone for multi fuel again, I dont see the point in having them run of gas or electric with fuel costs rising and the ongoing threats of power shortages, I have seen a few oil ones and dont like the smell that comes off them and again the running costs of oil makes it uneconomical.
Tomorrow should see it installed, fingers crossed it should be a straight swap old out and new in.
Later today
I am going over for the butchering of the pigs, I shall take my camera it should be really interesting and I will be be able to size the joints and hopefull learn some bits about butchering livestock.
Posted by Dawn at 04:32:00