Extract taken from Wikipedia
In Scotland, oatcakes are made on a girdle (or griddle, in other forms of English) or by baking rounds of oatmeal on a tray. If the rounds are large, they are sliced into farls before baking. Oats are one of the few grains which grow well in the north of Scotland and were, until the 20th century, the staple grain used.
Scottish soldiers in the 14th century carried a metal plate and a sack of oatmeal. According to contemporary accounts, one would heat the plate over fire, moisten a bit of oatmeal and make a cake to "comfort his stomach. Hence it is no marvel that the Scots should be able to make longer marches than other men."
Samuel Johnson referred, disparagingly, to this staple diet in his dictionary definition for oats:
A grain, which in England is generally given to horses, but in Scotland supports the people.
Lord Elibank was said by Sir Walter Scott to have retorted
Yes, and where else will you see such horses and such men?
The texture may vary from rough to fine depending on how the oats are ground. Oatcakes may be slightly chewy or hard depending the water content and how long they are cooked. Oatcakes were traditionally eaten with every meal as a major source of carbohydrate in the diet. From the 19th century onwards they were commonly served to accompany soups, meat and fish dishes. Today they are sometimes eaten as an alternative to bread or toast at breakfast

Now on to my Oatcakes
The recipe I use was written down by my granny a long long time ago, it s the same recipe that is in my tatty old 1960 Molly Weir's book (a Scottish cook)
4oz of fine oatmeal
A pinch of baking soda
1/2 tsp salt
1 tbsp of melted bacon fat or dripping
Hot water to mix 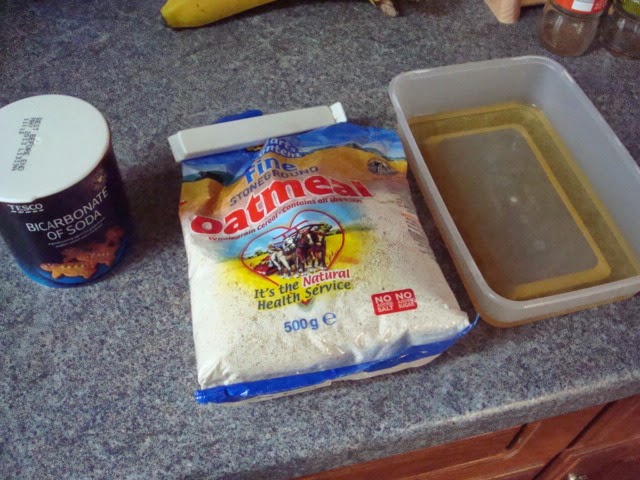 Mix the dry ingredients then pour melted fat in the centre, mix to a soft consistency with the hot water 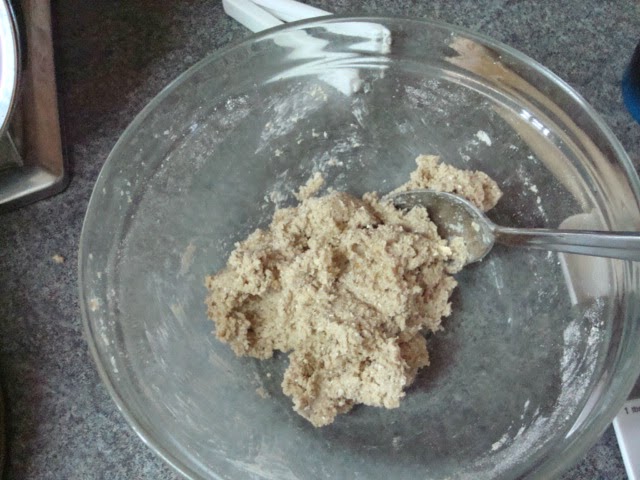 Roll out on to floured surface and cut to shape 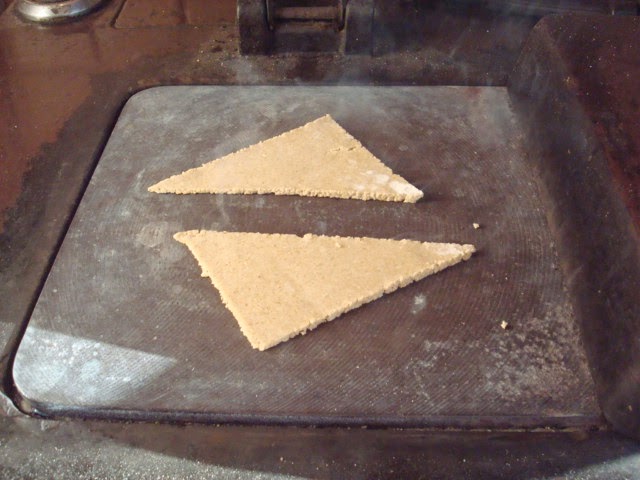 cook on a hot griddle until the edges curl 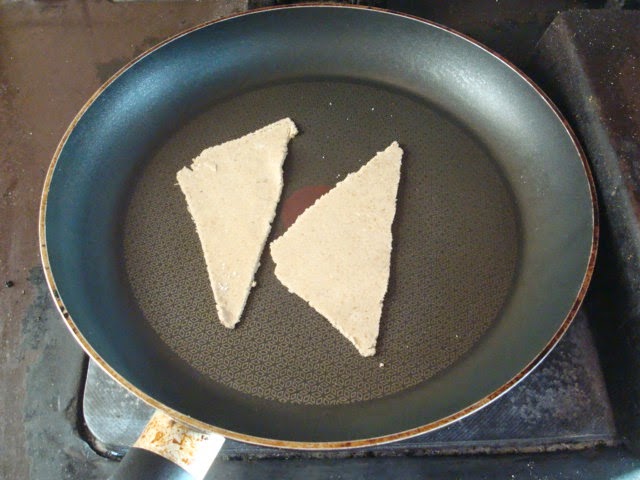 haven't got a griddle then use a heavy frying pan 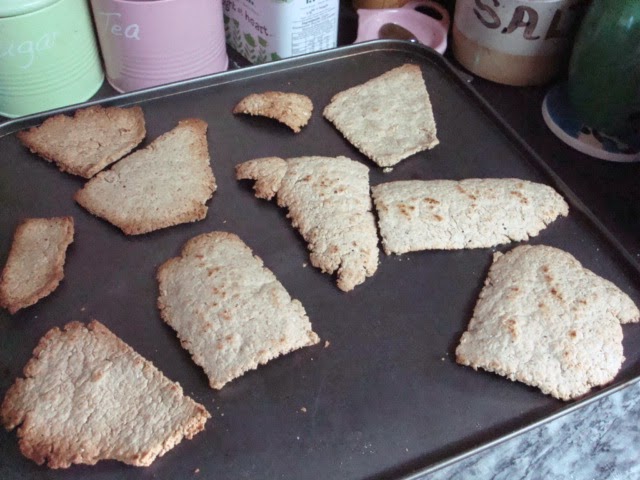 or pop in a hot oven 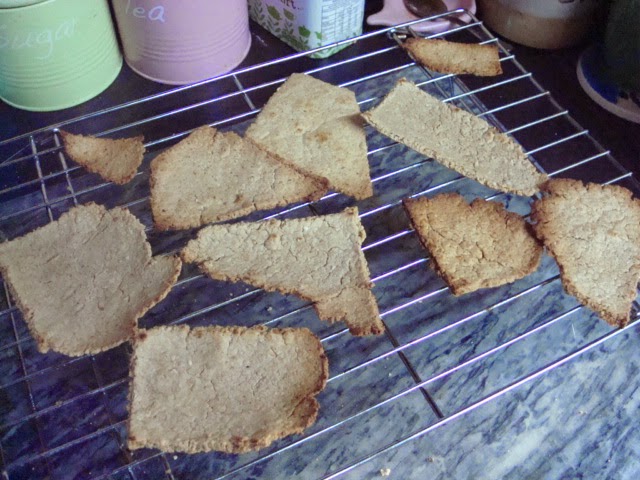 leave to cool and crisp up and eat keep in an airtight container if they do go soft just pop back in the oven to crisp up again.
that is all there is to it :-)
Posted by Dawn at 23:47:00

Email ThisBlogThis!Share to TwitterShare to FacebookShare to Pinterest
Labels: Baking