Today I was rendering down the pork fat 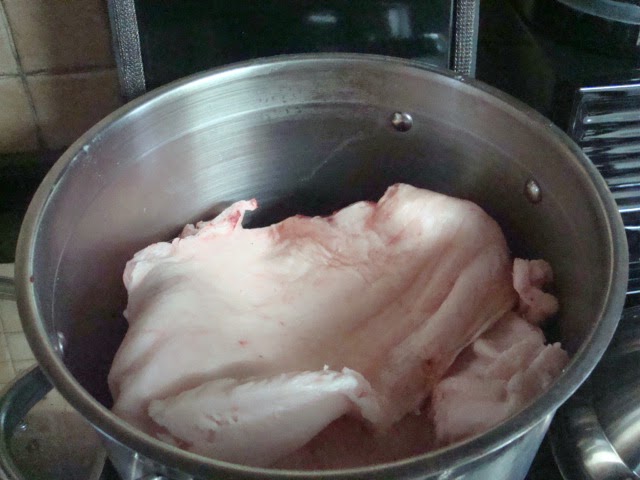 I chopped it into small bits, I find scissors easier for this. 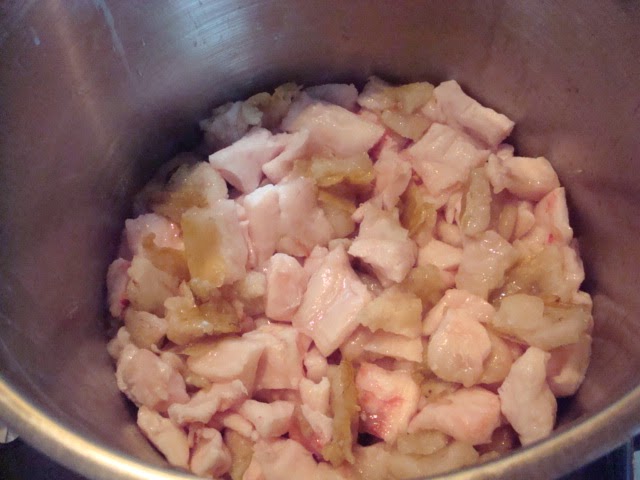 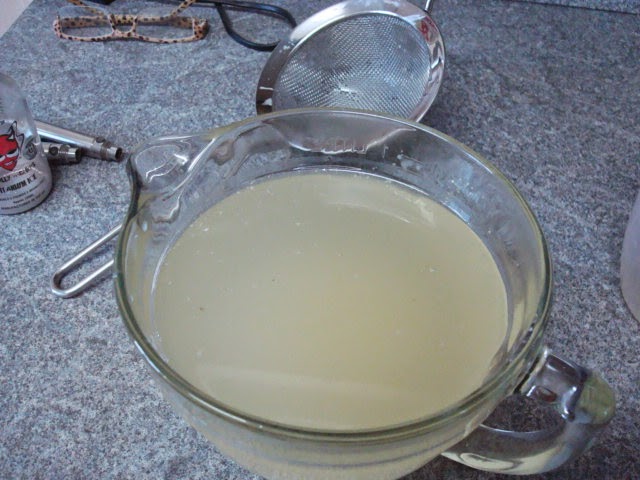 I poured it through a sieve 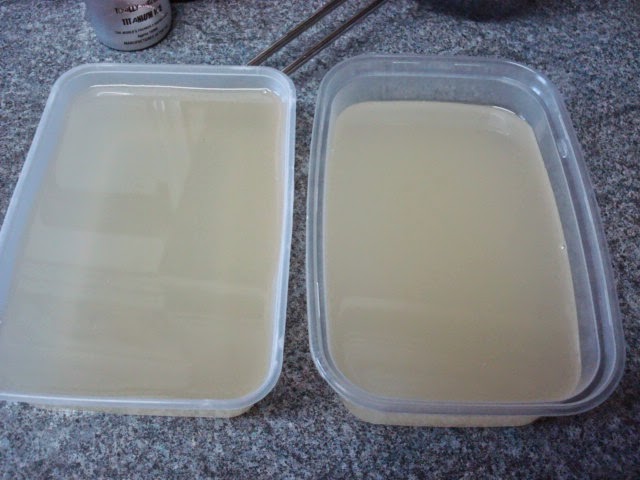 then it was put into containers 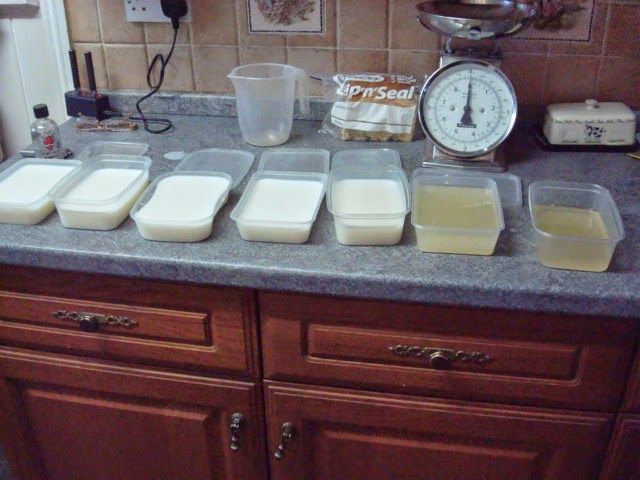 This is what I got in the end, 7 containers of lard each one weighs about a 1lb
They will go into the freezer until needed 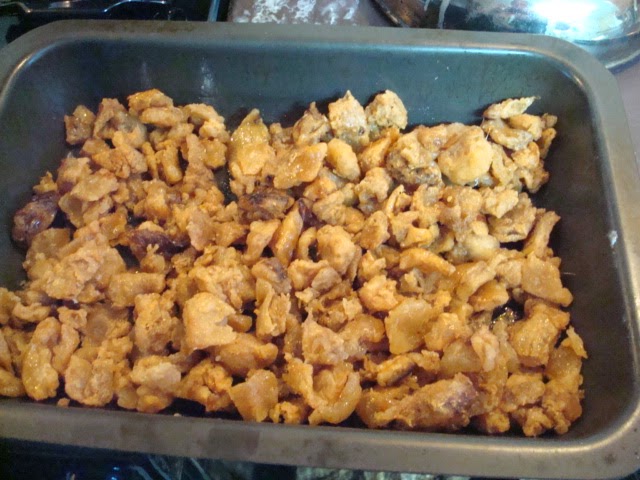 This is what was left from the fat, I sprinkled some salt over it and it is now in a hot oven it will be pork scratchings, a favourite of hubby's.
I also put some of the ribs into marinade 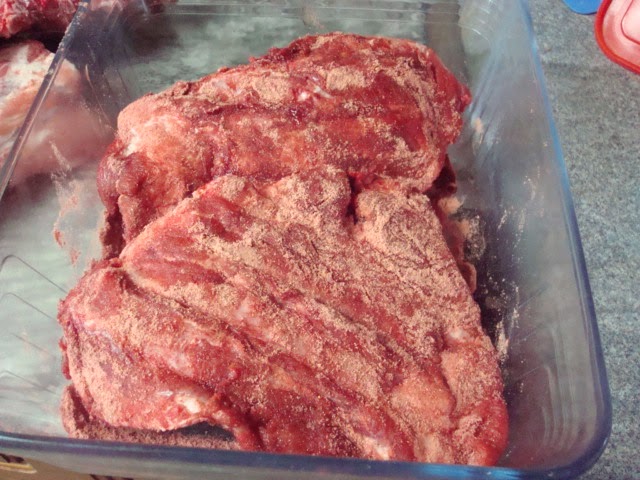 The ribs are in a Chinese marinade and will be cooked tomorrow.
In the same box as the fat was some bones 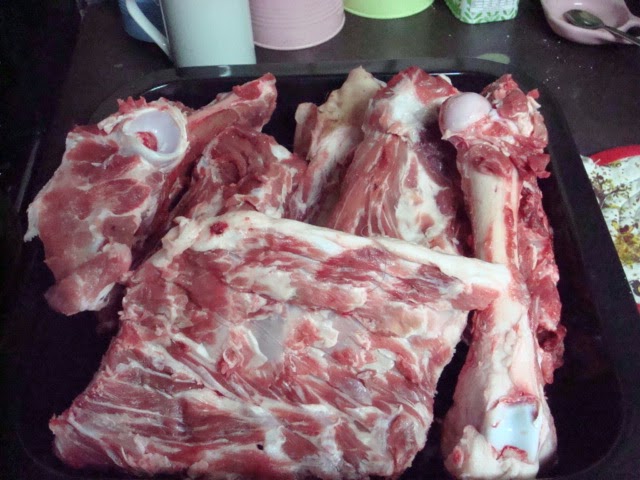 They have been slow roasting all day and will be used for stock
It will be a week end of hams and sausages then I promise that will be the last of the pork posts.

Email ThisBlogThis!Share to TwitterShare to FacebookShare to Pinterest
Labels: Pigs