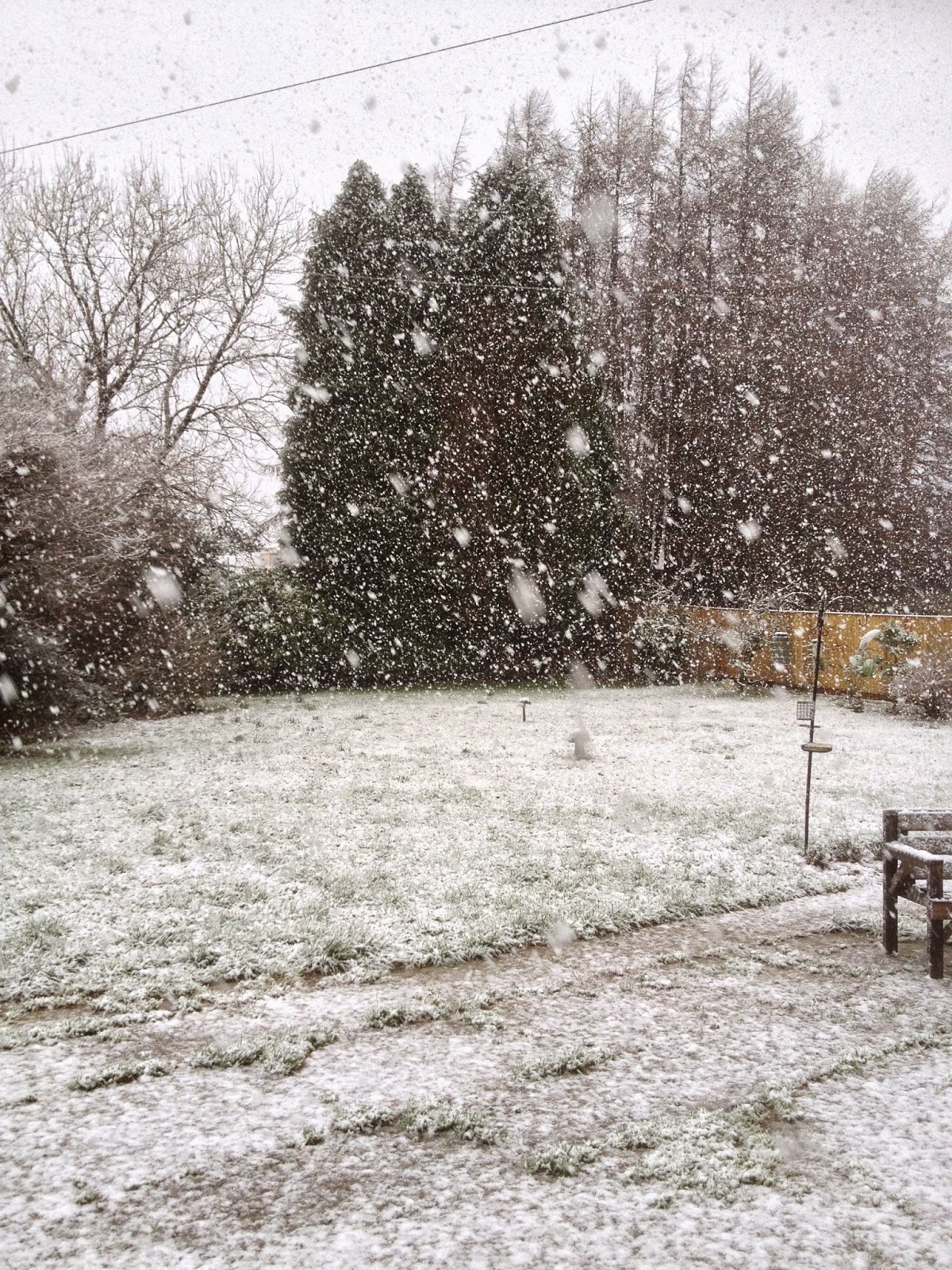 Today we have had a snow day, they forecast snow for tonight but today it snowed on off all day, sometimes really heavy snow with odd bursts of sunshine 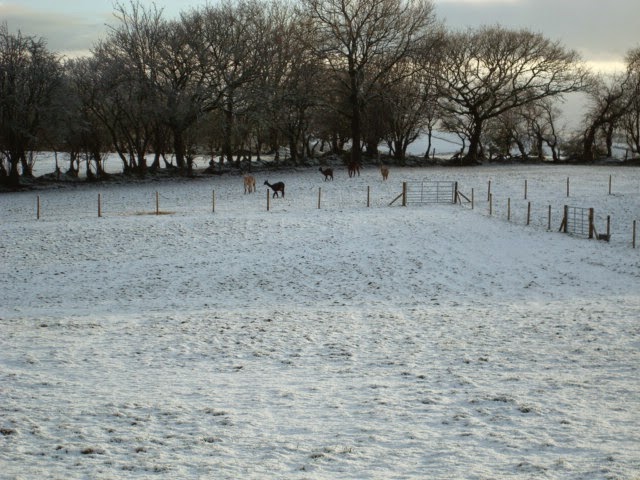 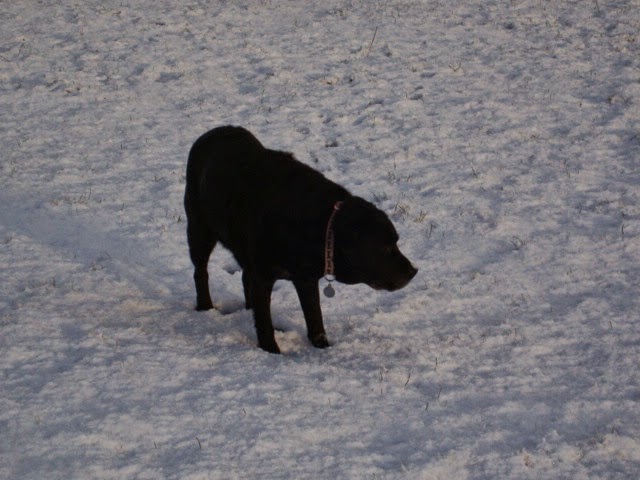 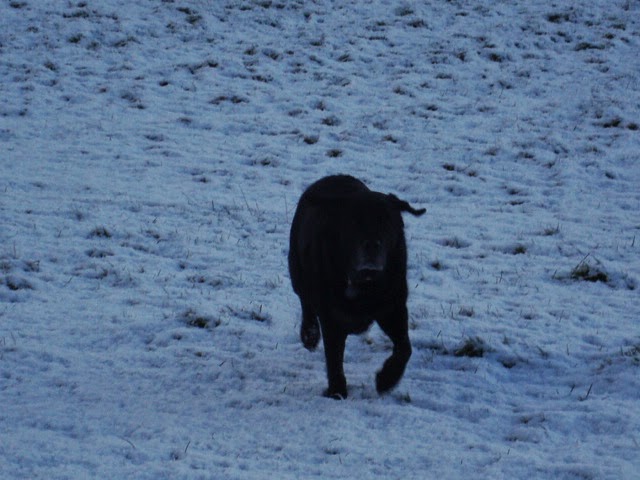 running along and rolling in it like a little pup.
There was break in the snow at feed time so I took advantage and stepped out into the sunshine to do the rounds, it was bitterly cold I hadn't put gloves on and my fingers were freezing, I was glad to get back in doors and warm them in front of the fire 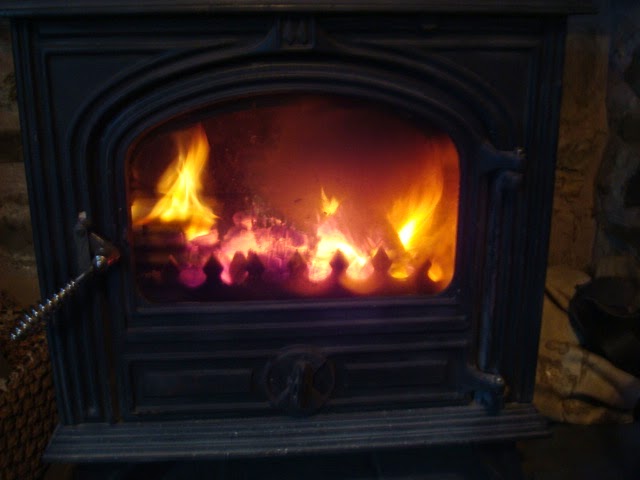 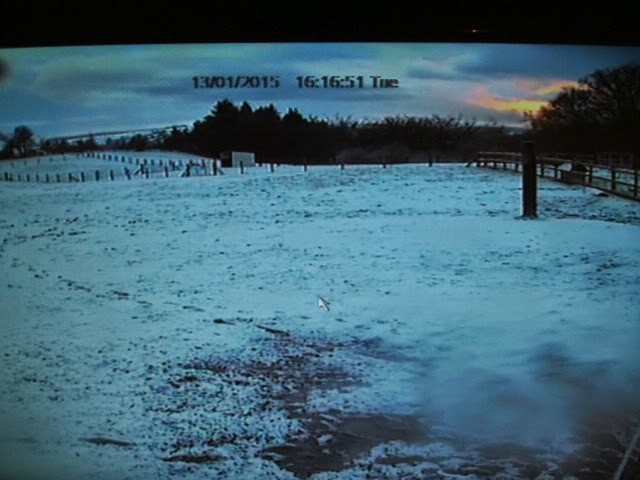 They forecast we have more heavy snow to come tonight.
I have spent most of the day crafting, the fencers did turn up and got one gate done, but the snow was getting heavier and it was thought best they called it a day because of the weather.
Posted by Dawn at 10:42:00

Email ThisBlogThis!Share to TwitterShare to FacebookShare to Pinterest
Labels: weather