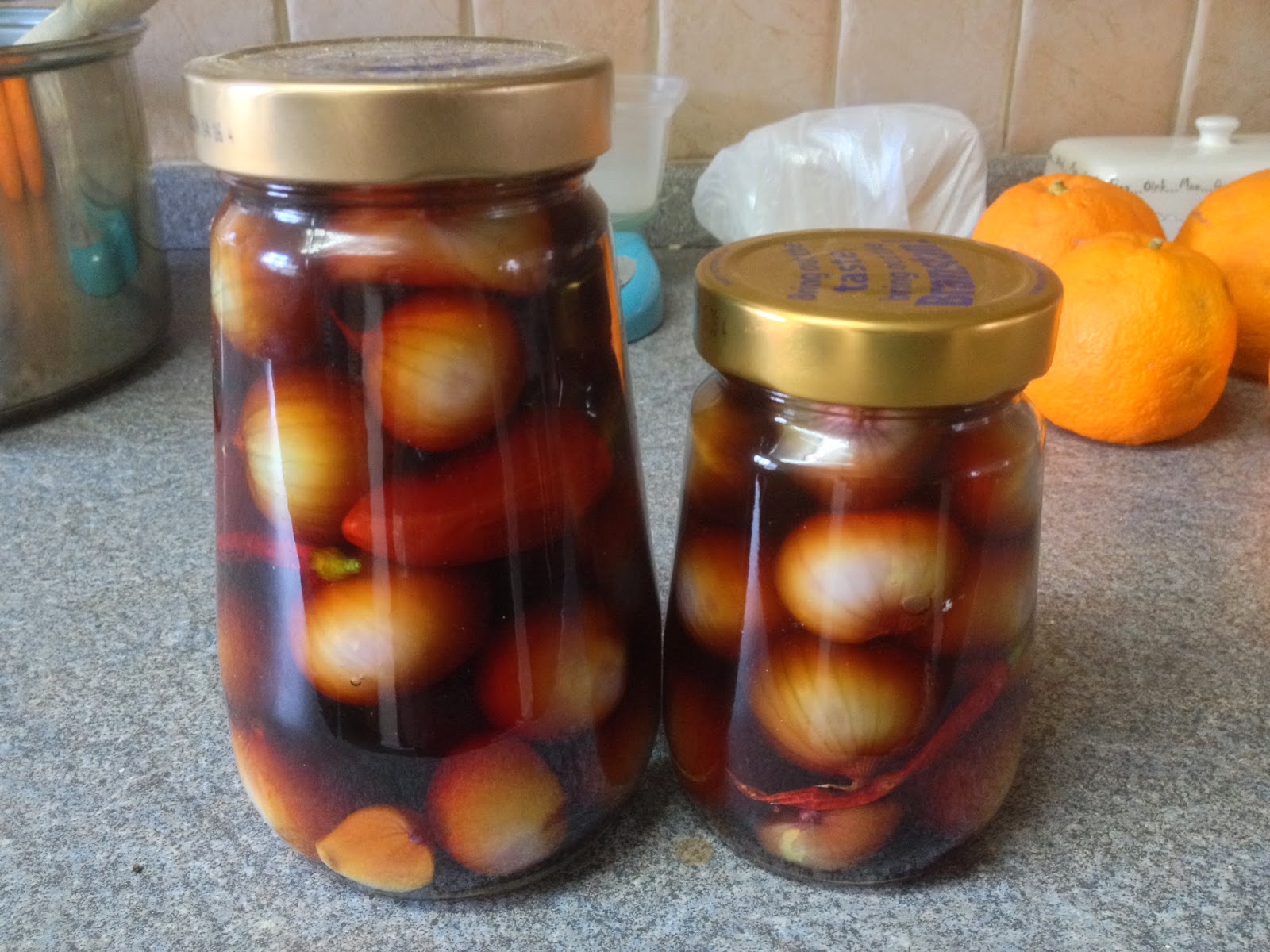 Added a few home grown chillies to the jars that were in the freezer.
I ten went on to make a start using some of the Seville Oranges, I came across a recipe for Seville Orange Gin liqueur so I thought I would give it a go 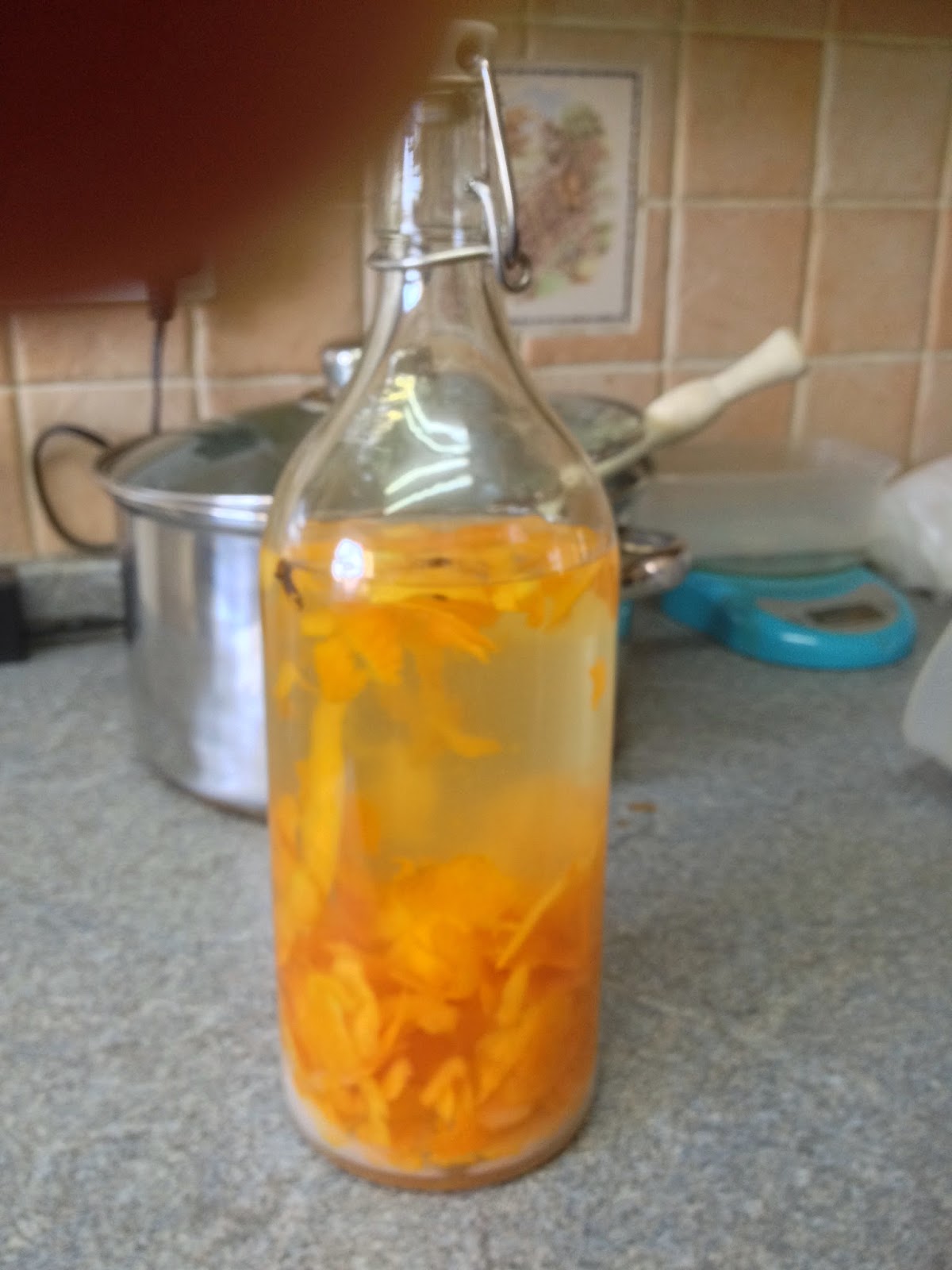 The recipe is here Orange Gin you are suppose to put it away for three years by which time the orange peel will have dissolved, as I am not a drinker there is a good chance it will sit there for 3 years, although hubby likes a little drink but we have plenty of others for him to have tasters.
The rest of the oranges will be turned into marmalade and some will go in the freezer to be used at a later date,
this next week will see a marmalade session I also need to make grape jelly and bottle the plums.
I need to get a load of the mushrooms used up before they spoiled so it was Mushroom soup for lunch. 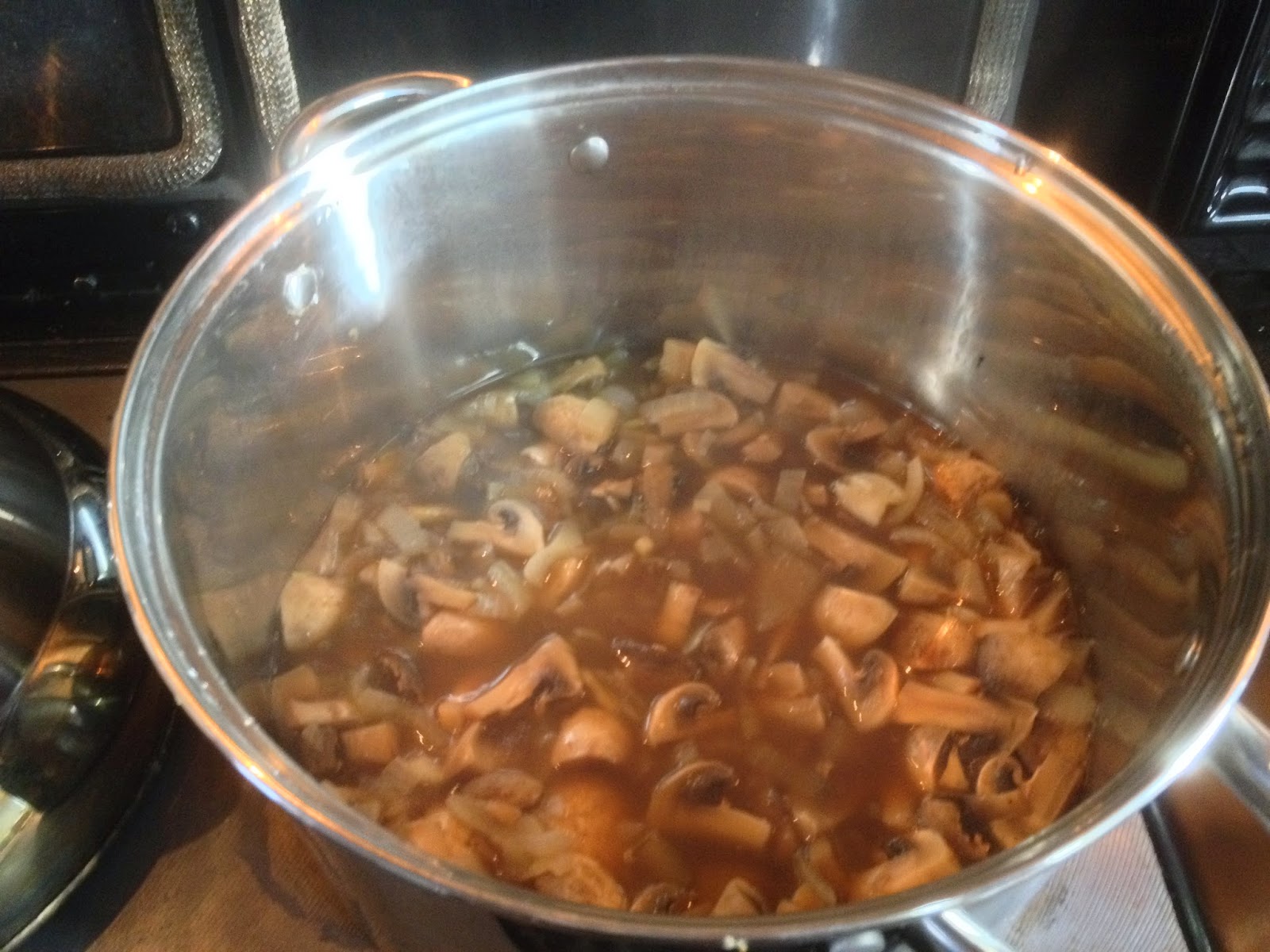 roughly chop two medium onions and 1lb of mushrooms add to 1 pt of chicken stock, I had chicken stock that I canned last year and used that. simmer together for about 30 minutes until tender 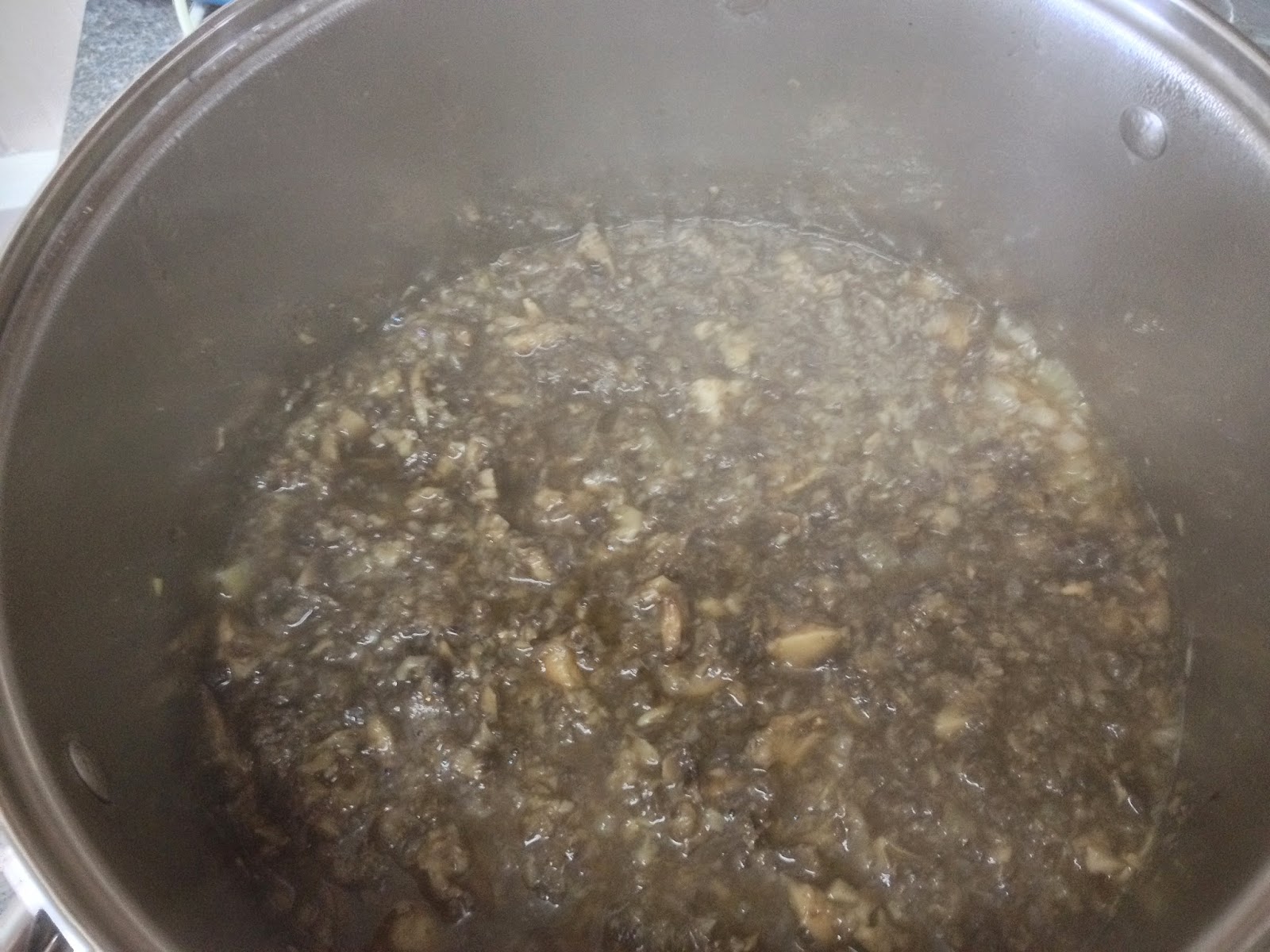 puree together and put to one side, melt 2oz of butter in a separate saucepan and add 2oz of plain flour mix together to make a rue over a low heat 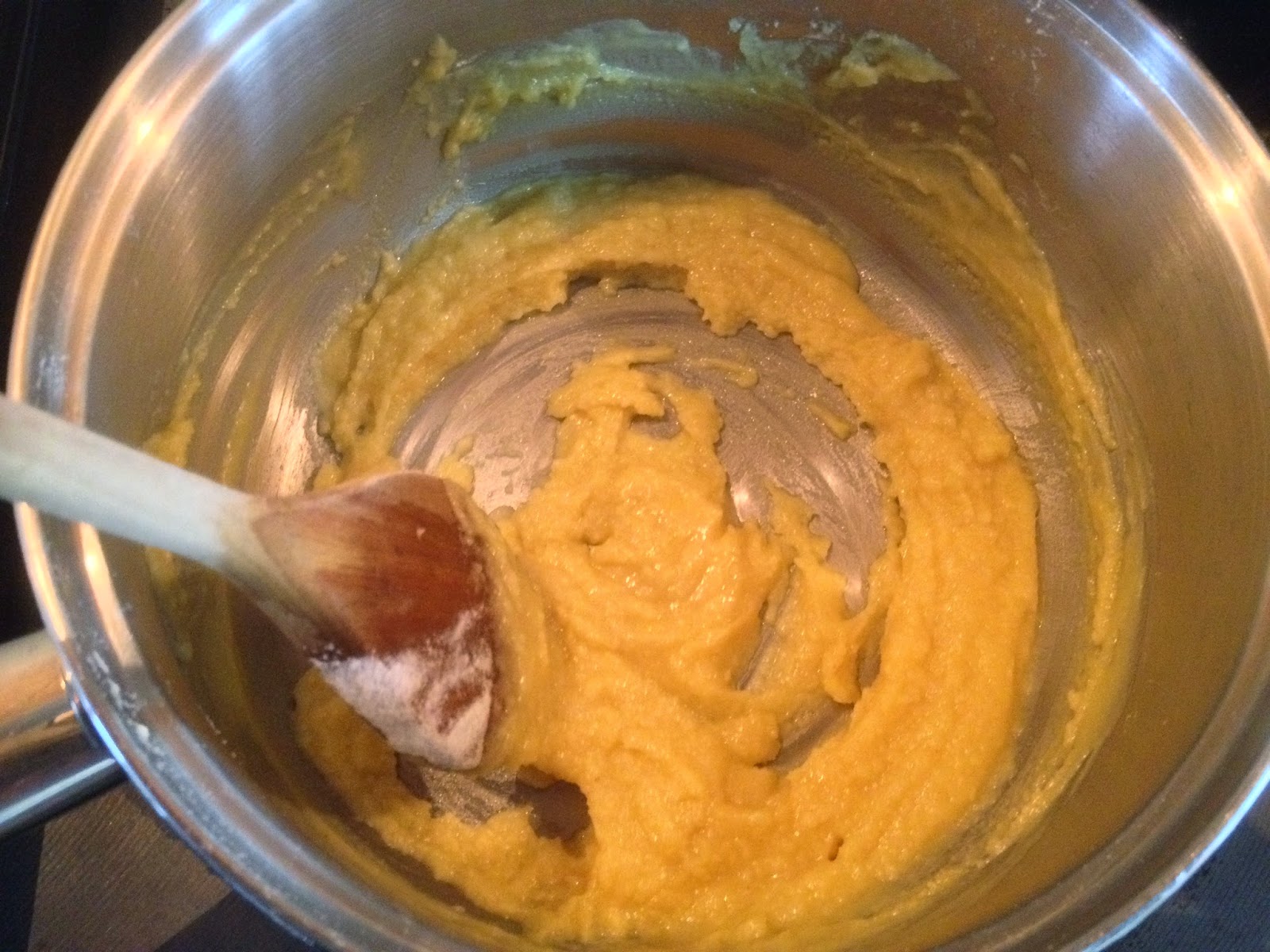 then add 11/2 pt of milk I had a bit of cream left in the fridge so I threw that in as well, keep stirring over a low heat until it thickens 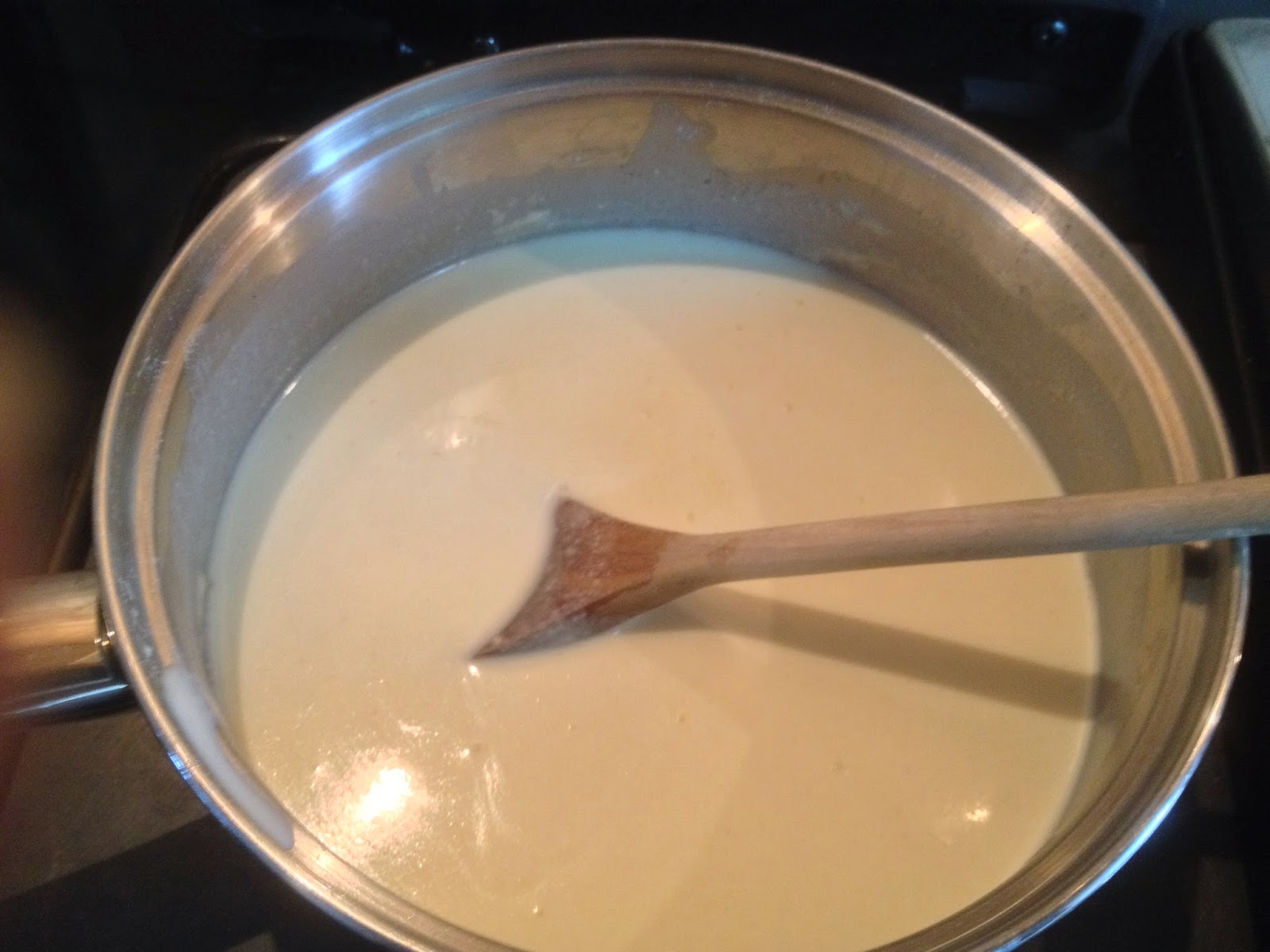 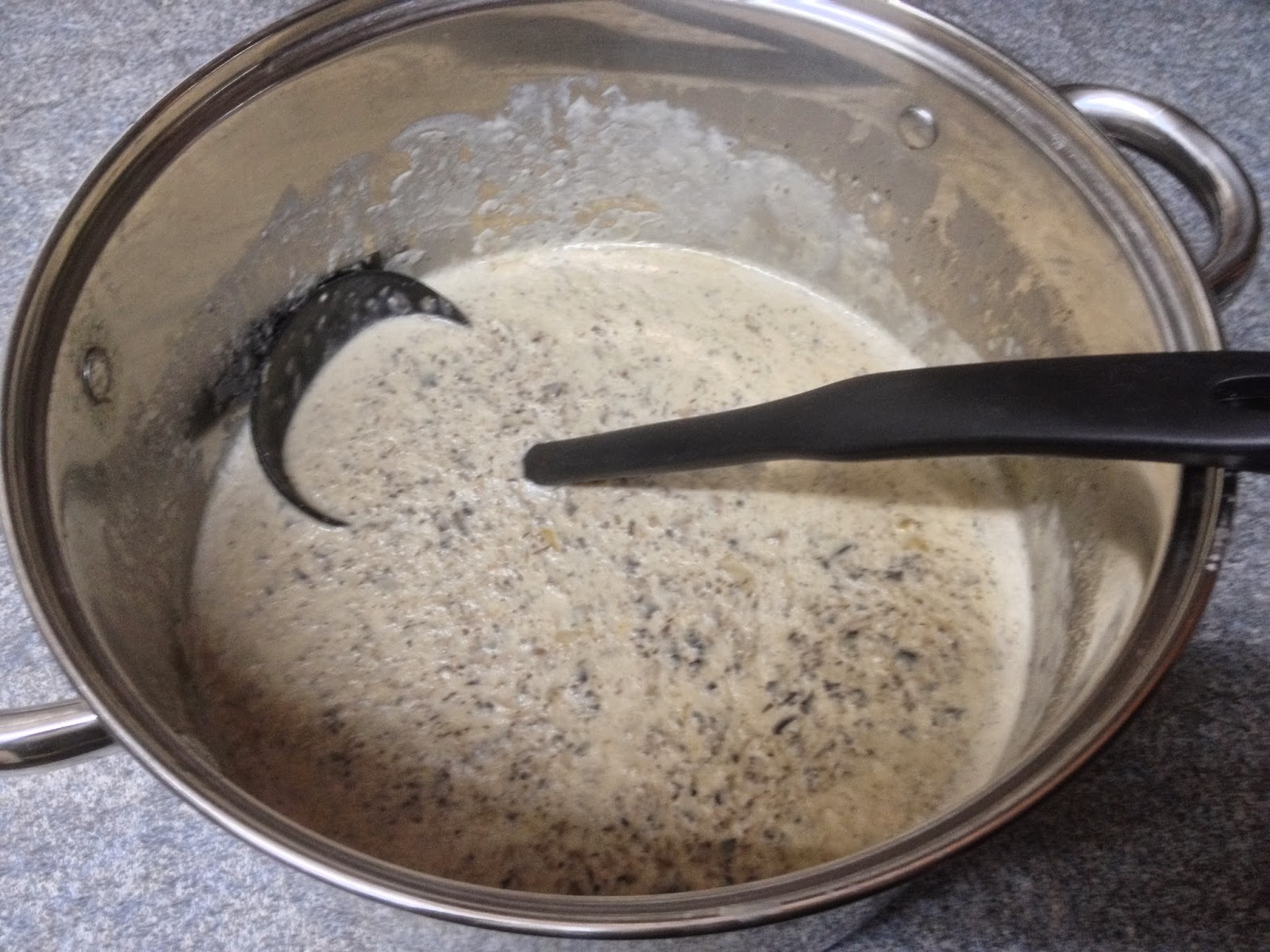 It makes a lovely thick soup and 6 servings.
Hubby is still on enforced rest with his back, so only light duties for him, this meant I had a ton of logs to move round to the log store, I moved them all in the wheel barrow, thought I would never get to the end of them, we have had a mixture of weather today, sun wind snow hail, it is cold when that wind blows, this evening we are going to pop down to the village pub, we haven't been there before so thought its perhaps time to meet some of the natives.
Thanks for all the comments yesterday :-)
Posted by Dawn at 11:05:00