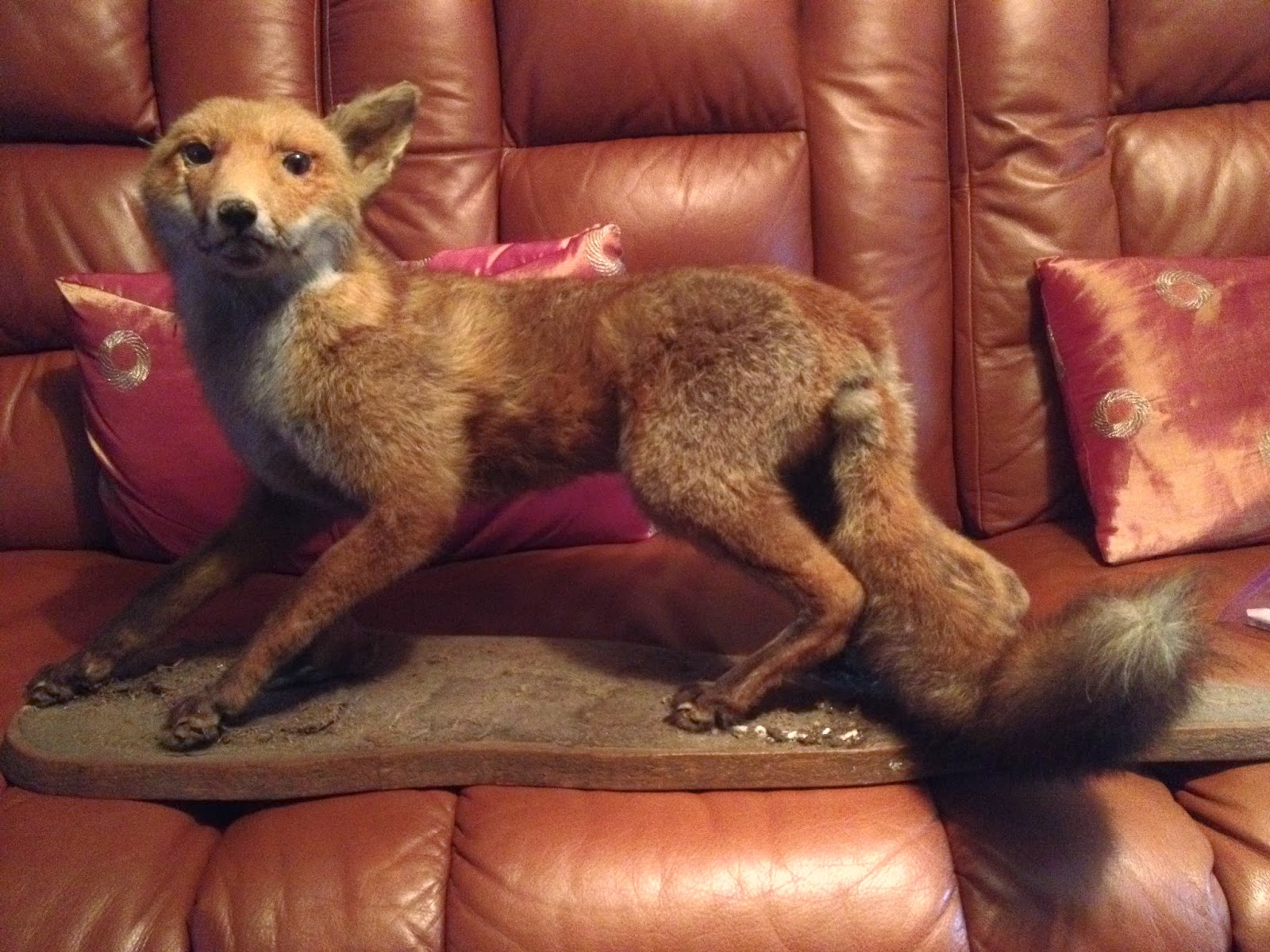 apart from the usual round of feeds, poo picking and bringing in logs,
The day has been cloudy overcast with a real cold wind blowing through and occasional drizzle, not very nice for being out doors.
I went to reading group last night, a very enjoyable evening and have now met a few others from the village, we had some discussions on historical books we had taken along, I took Pioneer Women and was told of a few others similar that I might like, next time I must remember to take a note book as I now cannot recall the titles.
The stuffed fox in the photo was done for me about 25 years ago, it was run over and a friend of mine was learning taxidermy so stuffed and mounted the fox for me, it has moved from home to home and this move his ear was a casualty, I still have the ear and this week I am going to re-attach it then the fox is going to be re-homed in the local pub, the pub only opened a few months back and one of the bars is called the huntsman they have a few other stuffed things in there, last night I asked the landlord if he would the fox to add to his collection, he was overjoyed with the idea and was saying about having a glass case made for it.
Back to today I have spent the day crafting, playing with an idea of things I want to make and sell 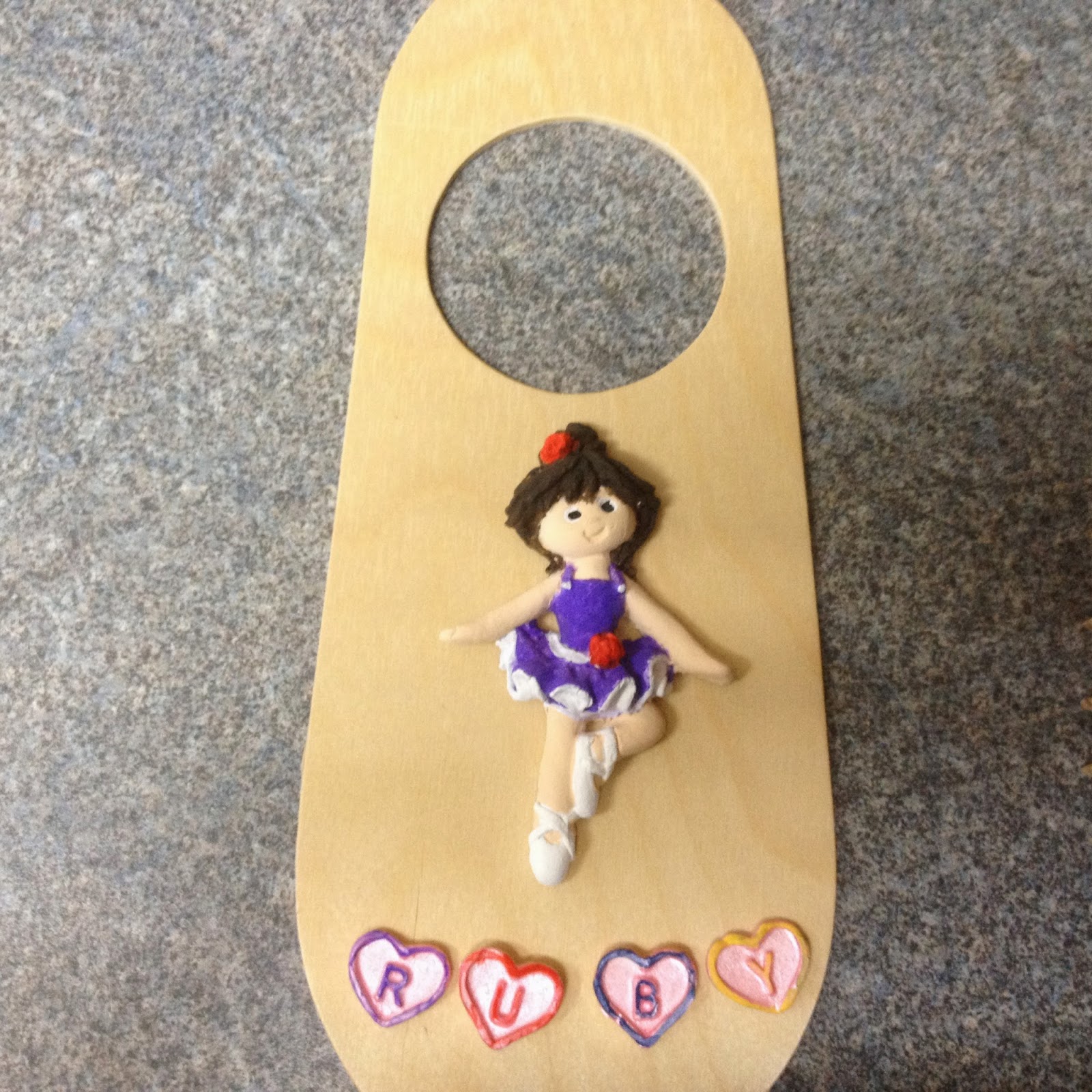 These are by no means finished and details are on my craft blog.
apart from that I have been stitching the fourth block ready for the craft group 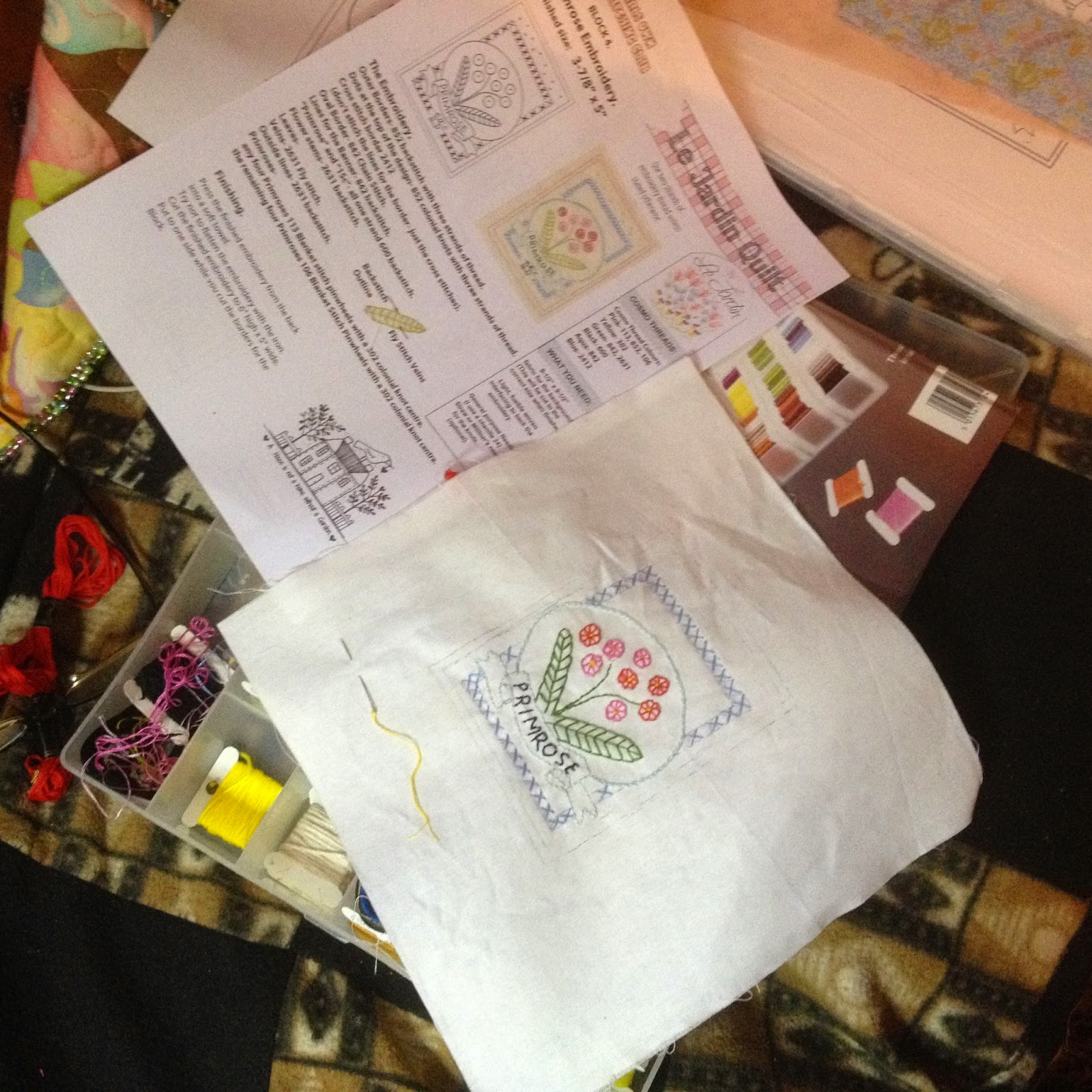 tonight there is a program on TV I want to catch Junk Food kid's Who's To Blame ch4 10pm, should make interesting viewing.

Email ThisBlogThis!Share to TwitterShare to FacebookShare to Pinterest
Labels: crafting