Hedging In The Sunshine 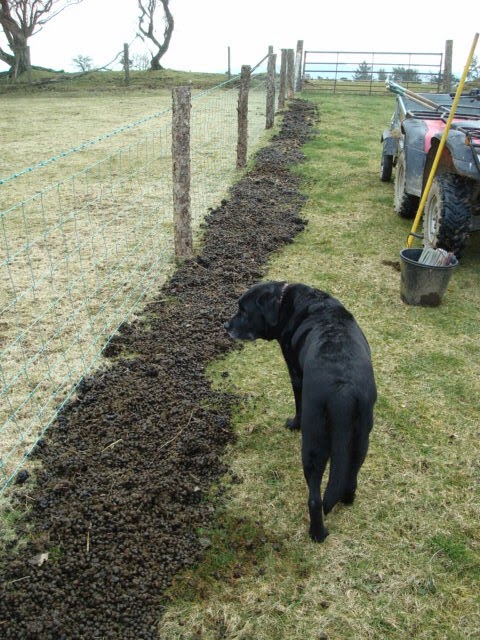 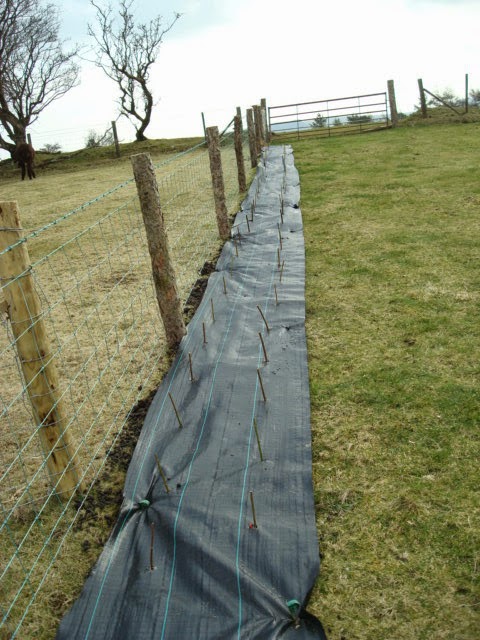 weed suppressing membrane was pegged down and the willow cuttings were planted through it, I ave done it 2 deep , some f the cuttings were just starting to break bud, there was 10 different variety's with some interesting colours of bark from yellow through to purple, I have tried to keep there labels with them so I can swap some cuttings at a future date, although I might have to draw a little plan up, there was suppose to be 5 of each variety, in some packs were there 6 or 7 cuttings the extras I am going to put into gaps in the existing hedges.
Mole hills were next on the list 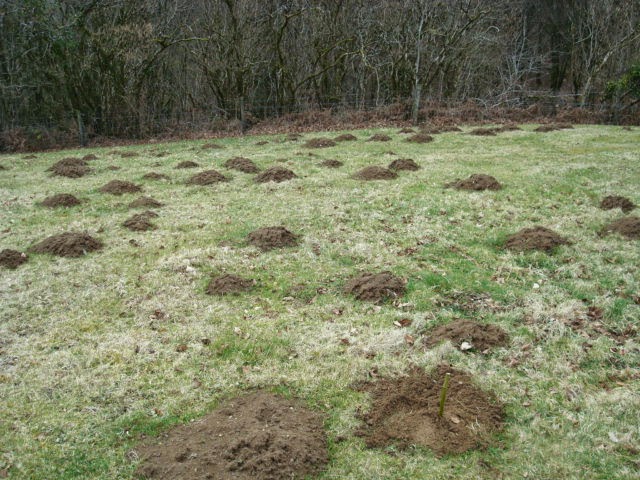 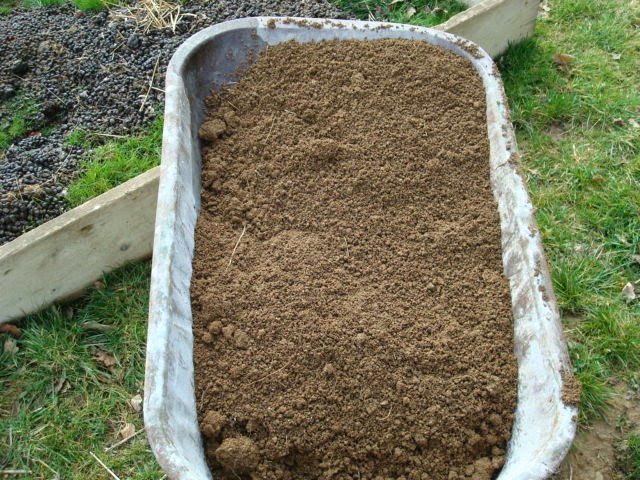 The soil he has been throwing up is lovely and fine, I am collecting it up and putting it into one of the raised beds
were the mole hills were I am putting in some willow trees for coppicing, 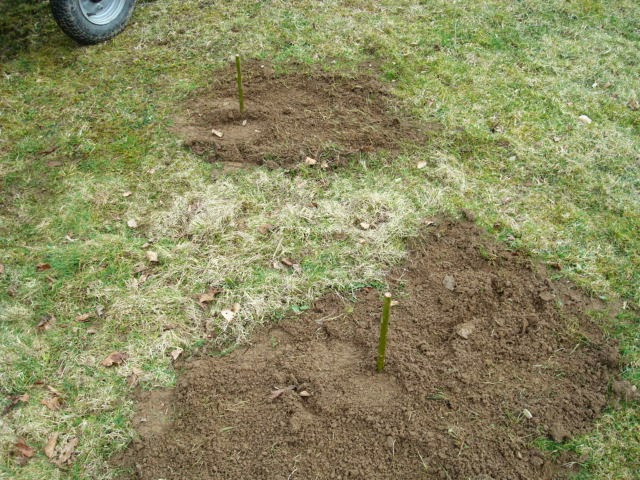 I do also have some trees that I have grown from seed that will be a more permanent planting, we don't have a rabbit issue up here there are plenty of predators around keeping numbers down
I tried to get a photo of the Red Kites circling yesterday 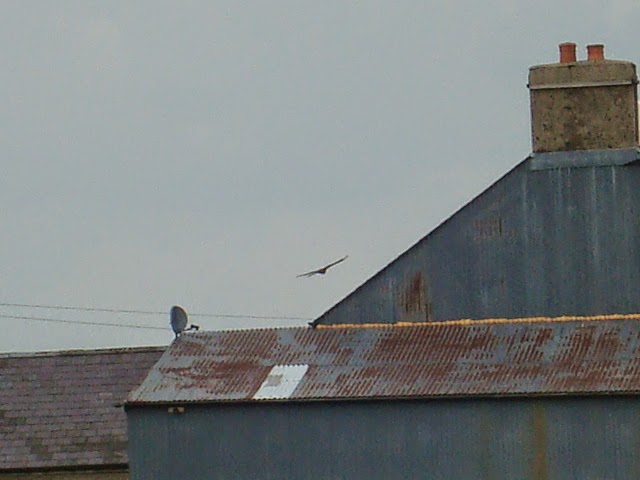 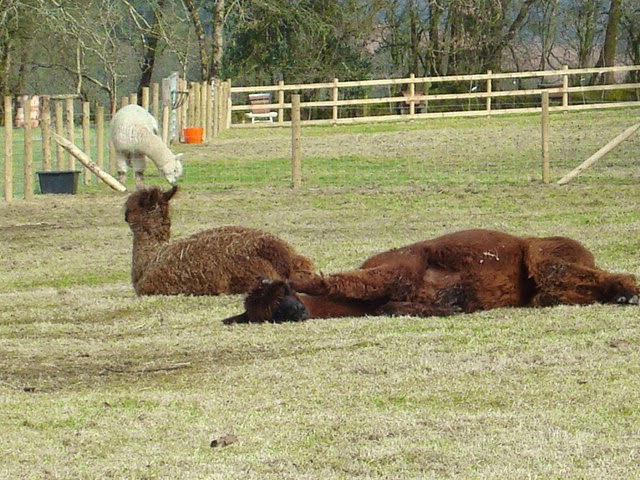 Kara joined them for a sunshine snooze, 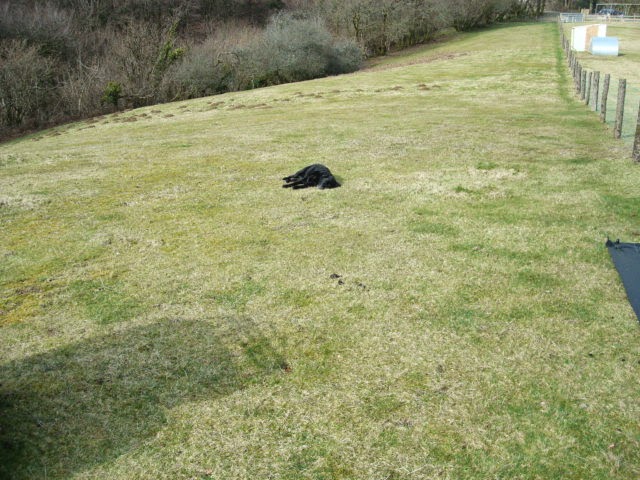 after her visit to the vet on Monday she is now allowed to go barefooted again. 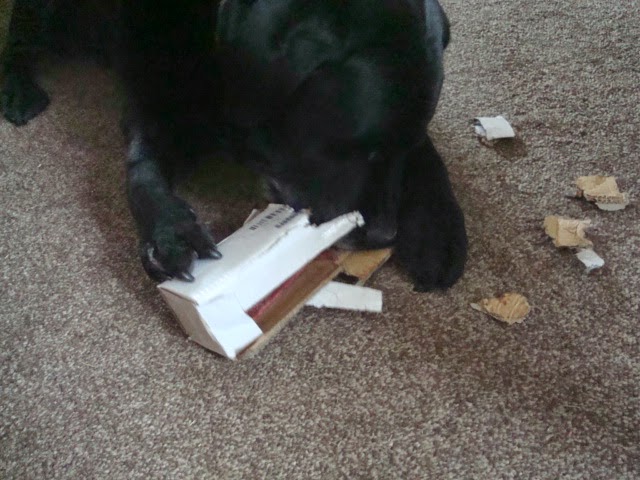 she celebrated with a treat hidden in a box, she was very happy tearing the box apart to find a treat, best of all she will pick up the bits for me after she has scattered them around the floor.