Down In The Jungle

The poly tunnel is full to bursting and harvesting in earnest has started and is starting to resemble a jungle. 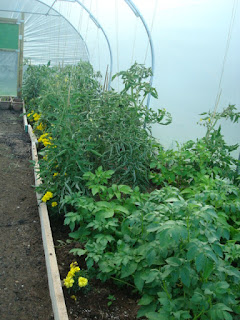 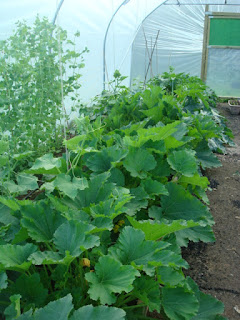 I remember Sue saying I was very generous with my plant spacing in the tunnel, well you wouldn't think so now, they have filled there allocated space. 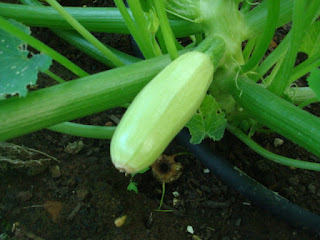 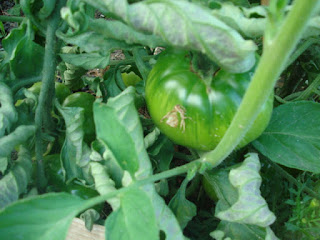 Tomatoes are coming on great just waiting for the to start changing colour now, this one is Russian Black a heirloom variety 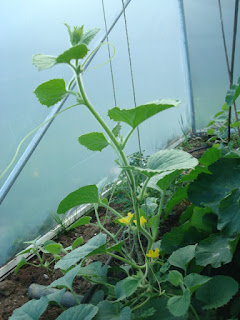 Melons are climbing this is an Italian one 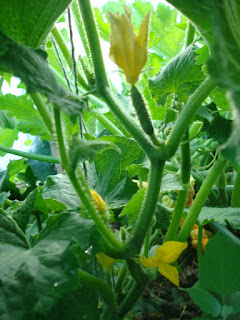 Cucumbers have lots of promise of whats to come 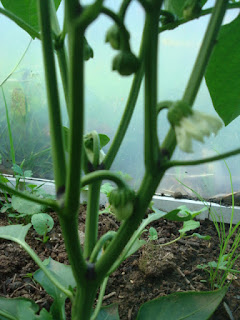 Chillies and Peppers are progressing 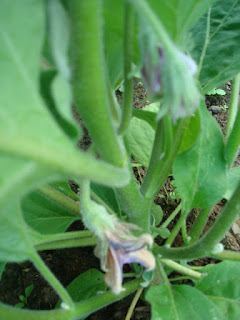 Aubergine are flowering and forming fruits 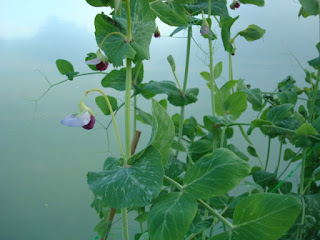 The courgettes I picked in the morning I turned into noodles 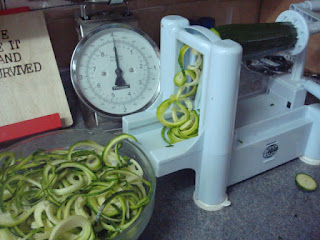 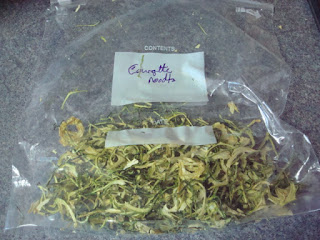 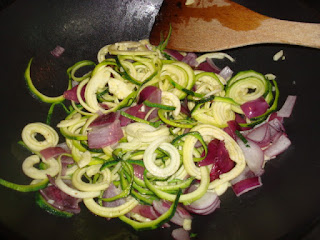 For my dinner I fried them up in olive oil and garlic with some chopped onion and had them with an omelet I had a couple of cracked eggs to use.
While the dehydrator was on I had a few apples sitting in the bowl that were starting to go soft 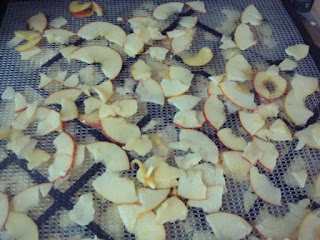 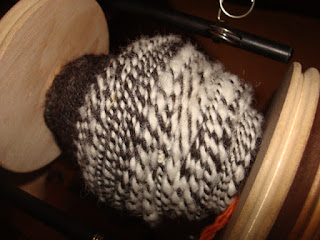 this was some Jacob Sheep roving's I had not perfect but I am getting better, I want to make a start with some of the Alpaca fleeces this week end.
I will post more about it on my craft blog later. Its all a learning curve.
Posted by Dawn at 01:14:00