Autumn In The Poly Tunnel 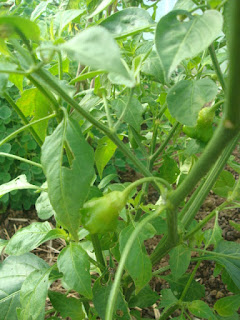 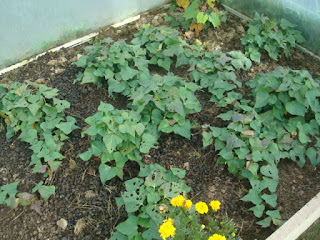 The Sweet Potatoes are spreading and the tubers are swelling 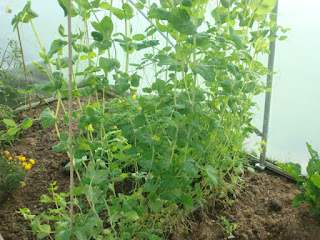 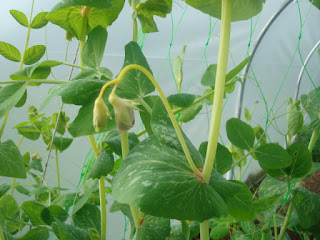 and are starting to flower 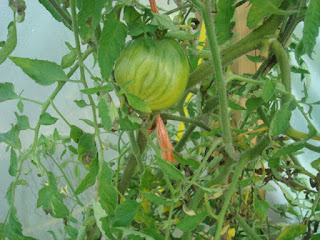 Tomatoes are still coming on although they have slowed down 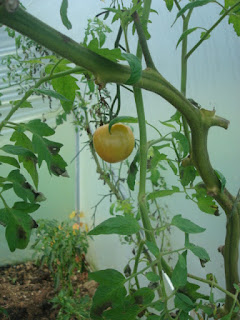 but are still ripening 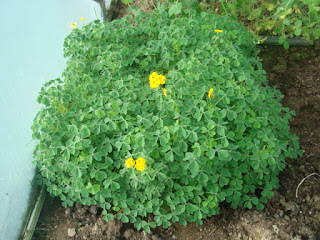 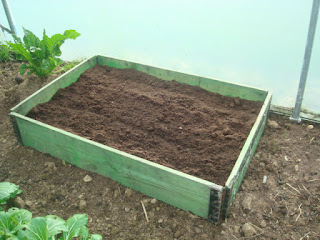 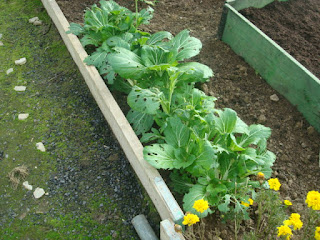 Pak Choi is doing well, just picked some to have with tonight's dinner 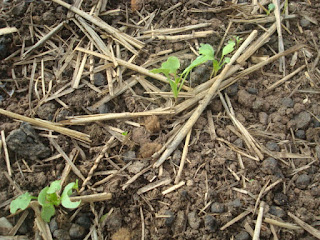 Radishes that were sown last week are now up 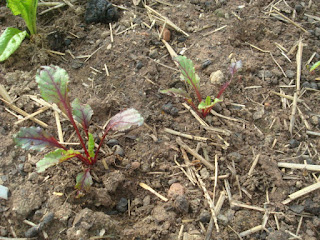 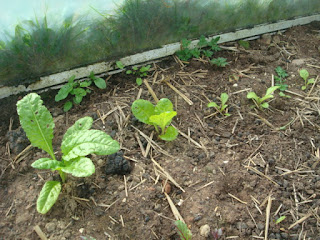 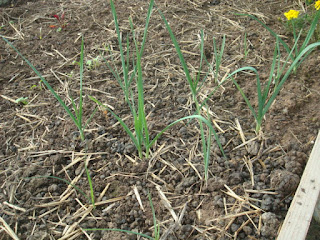 some spare leeks planted for an early crop in the tunnel 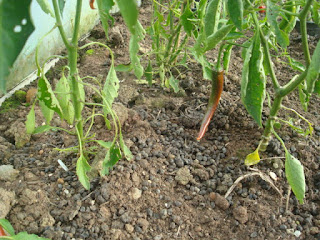 As you can see there is still plenty going on in the Poly tunnel, I want to utilise it all year round, this is still its first year and very much a learning curve.

Now the clocks are changed the nights are drawing in 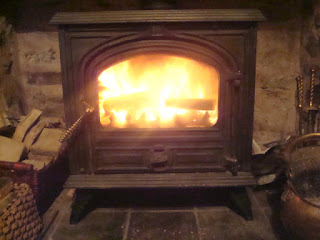 the log burner is lit and it will soon be time to go through the seeds and start planning for next years growing season, I have made a few notes of what was successful, there is still plenty coming on in the veg garden and for our first year I am very pleased, we have managed to be self sufficient in the veg department and given a fair amount away as well.
I will do an update on the veg garden in the coming week.
We had a busy morning, the Alpacas have all had there injections, we have trimmed all there nails done a bit of harness training with the girls, the goats have started on there feet maintenance all cleaned up trimmed treated and they had a grooming session as well, the rest of the day I spent in the cabin and Martin spent it logging.
Time to sit and relax a bit now :-)

Email ThisBlogThis!Share to TwitterShare to FacebookShare to Pinterest
Labels: Polytunnel