Watching the sun rise this morning it was the promise of a good day,
Cold yes there was nip in the air but blue skies sunshine and a breeze
After getting everyone fed, I worked my way around the Alpaca paddocks poo picking
It had been done for a couple of days because of the weather, all clean again now. 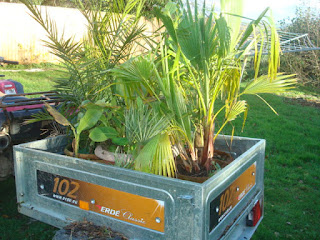 Then making the most of the sunshine,
I moved all the delicate plants from the garden into the small poly tunnel 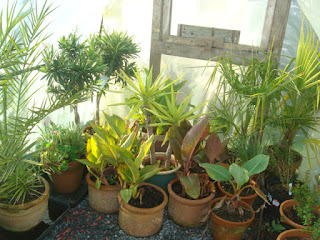 Three trailer loads, all tucked up for winter,
Then I turned my attention to some-one else 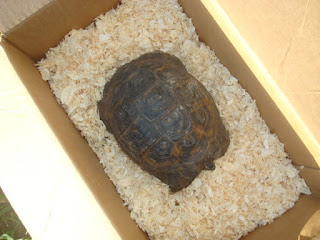 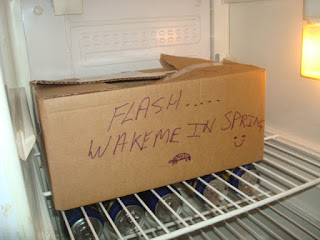 We hibernate Flash in the fridge that is in the barn, Martin uses this fridge for his beer.
There is a good reason for keeping him in the fridge, it keeps him at a constant cool temperature
So if there is any warm days he doesn't wake up and use up his stores.
This way he has a good hibernation, although its always a nervous time waking him up in Spring.
There was a couple of interruptions to the sunshine
Hail stopped play a few times

So a quick dash inside resulted in 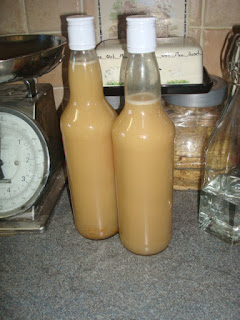 A couple of bottles of toffee vodka being made.
They will be decanted into nice bottles for gifts.
Then during the second interruption I finished off the Apple Cider vinegar 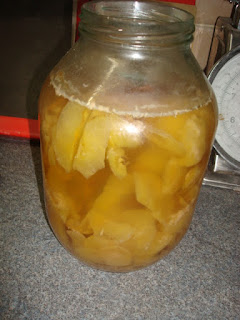 It was marked on the calender for this week, it had the grey scum on top like the recipe said 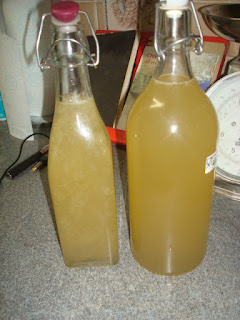 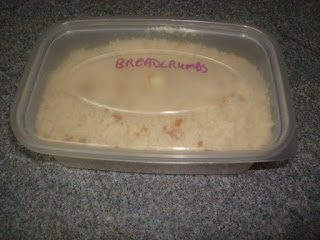 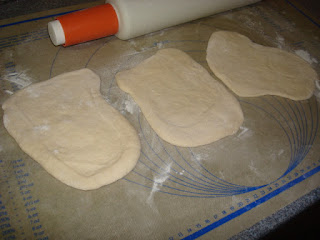 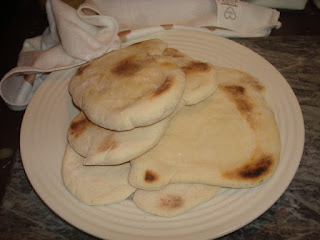 we will have them for lunch tomorrow

I had a couple of peeled potatoes left from making dinner last night,
I sliced them thinly with the mandolin, left them cover with water in the fridge 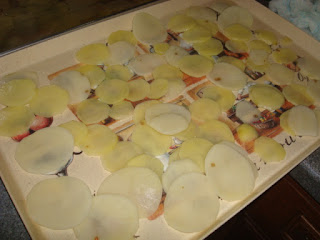 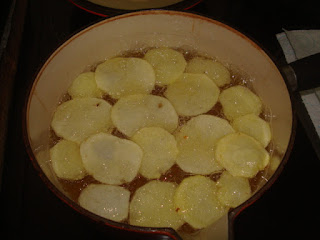 Drop handfuls at a time into the hot oil 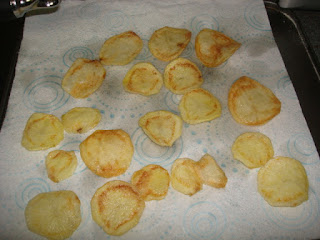 once cooked, out of the oil and drained on kitchen towel 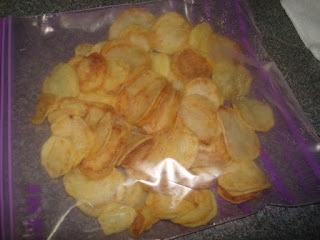 once cool into a bag and a sprinkling of salt, I do love home made crisps. 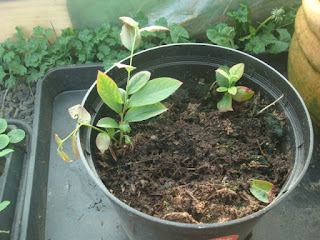 out of the five cuttings two had taken and are now putting on growth
I will leave them under cover until the spring.
I noticed some of the onions I had in the rack were starting to sprout 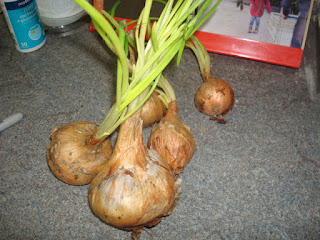 They got chopped up and into the freezer 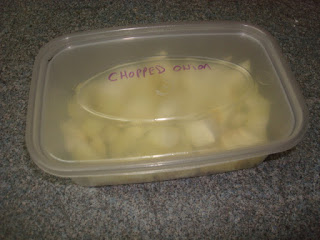 They will get added to soups or something

That sums up my day today a good all round day, how was yours ?