More Time In The Kitchen

Last night I spent the evening in the kitchen,
Getting a few meals prepared ready for Martin coming home, 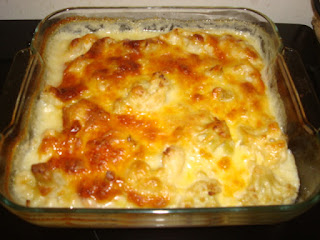 There was a couple of cauliflowers needing using up, a veg I hate with a passion, Martin likes them so I thought I would do a Cauliflower cheese bake, I haven't made one since the kids were small, I don't eat cheese and I find cooking with cheese a challenge, I cant taste it to see if its alright so it will be very hit and miss.
He will have some this week end with dinner then take the rest back with him. I will portion it up and freeze it so it will do him over a few meals. 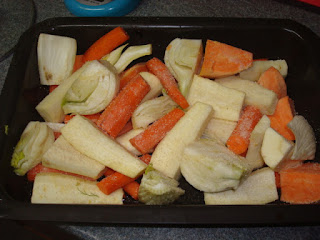 Carrots, Sweet Potatoes, Parsnips and Fennel Bulbs all tossed in some oil and seasoned and into the oven 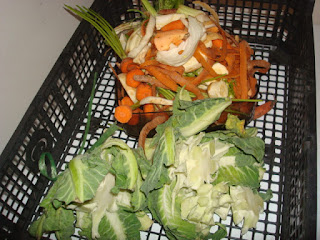 All the scraps are for the goats 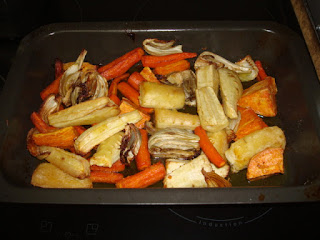 The veg was roasted and is now in two bags in the freezer again ready for the week end.

I cooked myself up a couple of portions of mince 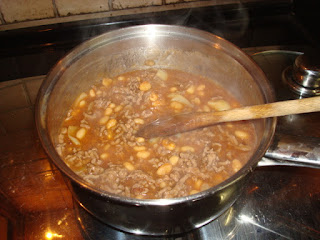 I do like minced beef with beans served with mashed potatoes, again some in the freezer for next week.
The rest of the mince I made into Chili Con Carny again its gone in the freezer, I don't plan on dong a lot of cooking this week end and having meals prepared in the freezer works well for me. 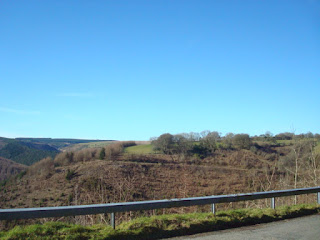 Bovey Belle called over this morning, it was great to have a catch up and a gossip.
After she left I did a bit of clearing up in the herb bed 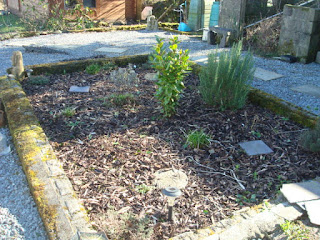 All the herbs that died back in winter are starting to push there way through the earth, The Rosemary has put on a lot of growth and the little bay tree, I don't think anything has been lost with the wet winter. 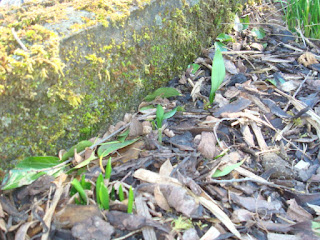 I noticed the wild garlic is starting to come through as well.
It wont be long before we can go foraging for some, I wont pick from our little patch until its a bit more established.
I was cutting some plants back in the border while I was out there
and noticed lots of young potential cuttings on the Carnations 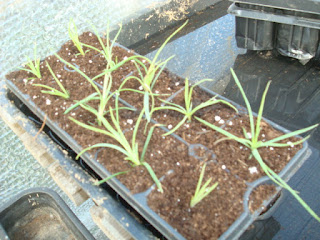 I have popped them in some compost hopefully a few of them will take, I want to do a bed of flowers for cutting and bringing indoors so if they take they can go in that bed.
They say its going to be a mild week end lets hope so we could do with lots more dry sunny days like today.

Email ThisBlogThis!Share to TwitterShare to FacebookShare to Pinterest
Labels: Herbs