Wild And Not Wasting 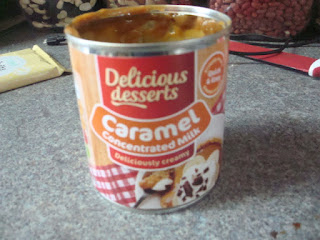 Caramel condensed milk instead of plain condensed milk, didn't realise until I opened it, not wanting to waste it I had to put it to use, It is generally used for Banoffee, Martin hates bananas so that was a no goer, I did a bit of internet searching and decided on a Millionaires Shortbread 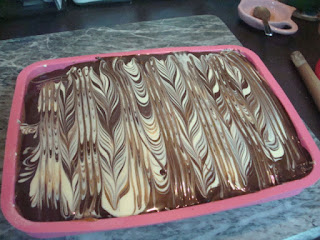 I used my own simple shortbread base 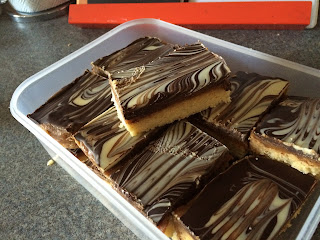 It went very well with a cup of tea enjoyed outside in the afternoon sunshine, Martin will be taking most of it back with him to have at work, I still had a malt loaf left over from my last baking session so I have popped that in the freezer.
Lunch yesterday was making the most of the wild garlic while its in season 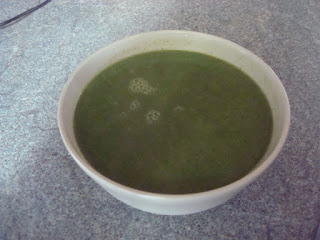 This time it was wild garlic soup, I have done this before and its my own adapted recipe 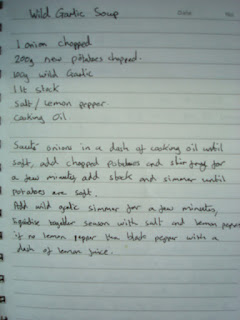 If you click on it it should enlarge if you cant read it let me know and I will write it up.
The rest of the day was spent in the garden and poly tunnel 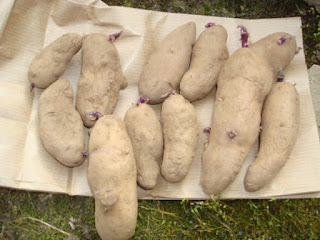 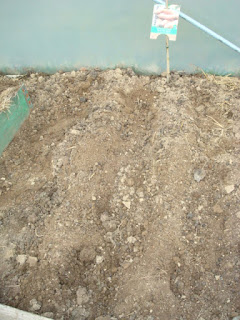 next to the bed of early potatoes that are growing really well and now earthed up to the top it wont be long before I can harvest them. 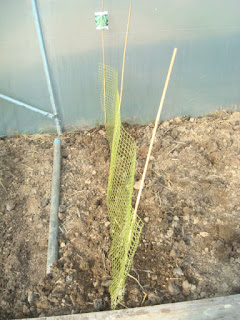 I also got a small row of peas in, not the usual ones I grow but I am trying to use up odd packets of seeds.
While I was at it I sowed some Fennel bulb seeds and Okra, all straight into the ground  in the poly tunnel,
I have also started off some sweet corn in root trainers in the greenhouse, they will also go into the poly tunnel.
Outside the garlic bed 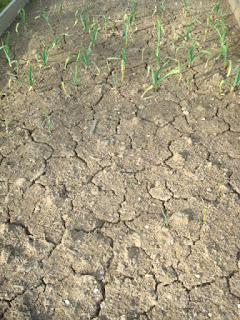 Is cracking up, we are 12 days without rain and its starting to show,
I am working on that bed today.
I got the membrane laid for the next row of willow hedging that I will be planting today,
We had a bit of clear up in the goat field 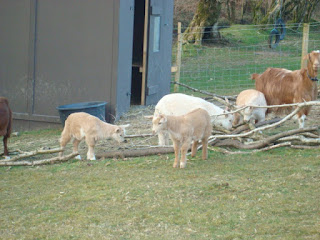 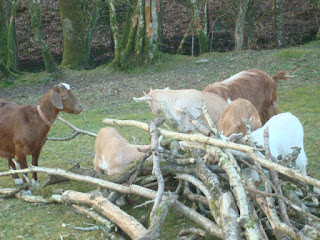 They like to chew the bark off the branches 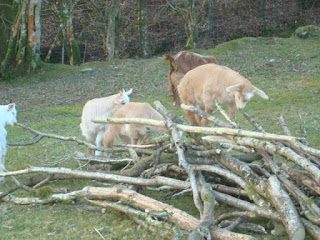 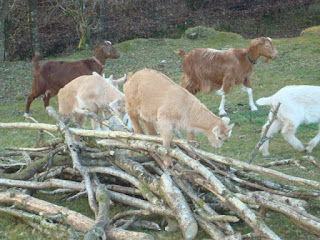 They are very sure footed climbing over the branches 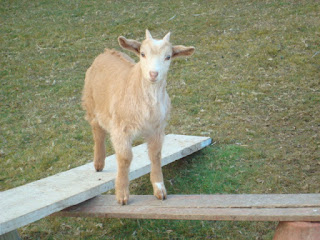 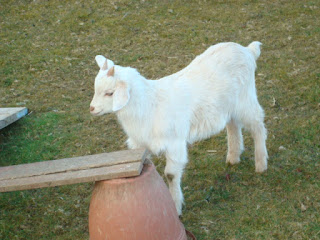 They are still cute 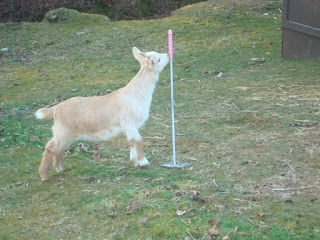 And very inquisitive,
Time to get a move on the sun is still shinning and I have hedgerow to plant.
Posted by Dawn at 02:25:00