Who Is The Boss

Its the time of year when all the young animals decide they are top of the tree
Kara is going through that stage at the moment, the other evening she tried to take on Daisy the head of the herd, and was very quickly put in her place on the ground 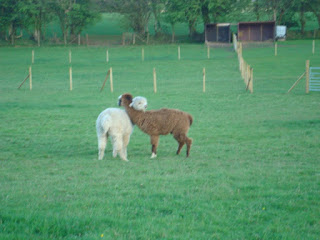 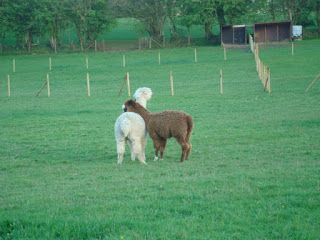 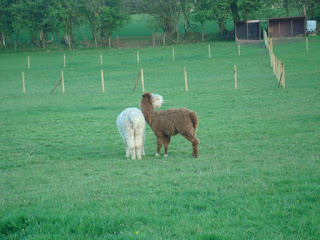 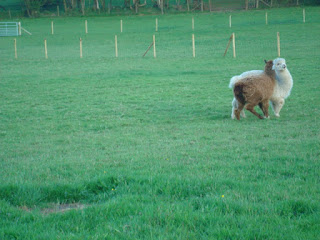 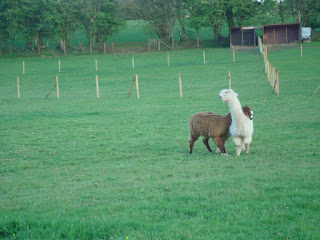 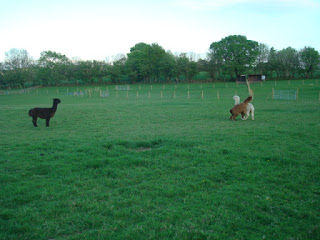 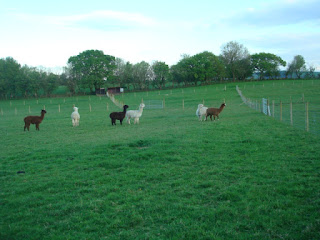 Then the others came to watch
Today was not Kara's day she gave up and resigned she is bottom of the herd, she is almost a year old and Imogen is almost two.
No doubt she will try again another day.
Daisy and Nick Nack are the herd leaders and were both very interested in Kara trying it on, I am sure one day Kara will take over the herd she sees to have the same attitude as her mum, who was the boss of everyone.
Posted by Dawn at 00:02:00