A Peep In The Tunnel

Its all go go go in the poly tunnel 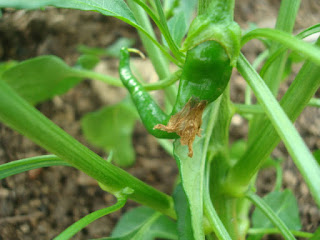 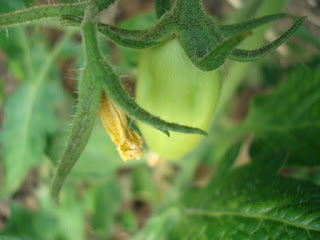 Plum tomatoes are swelling, these have set fruit first, the other variety's are now flowering 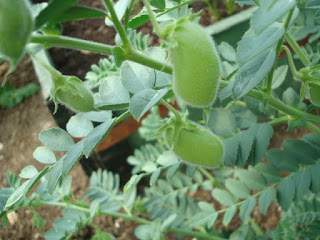 Chick pea pods are filling up, again there are lots of these and lots more flowers coming. 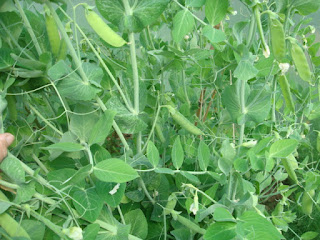 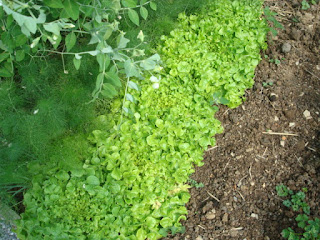 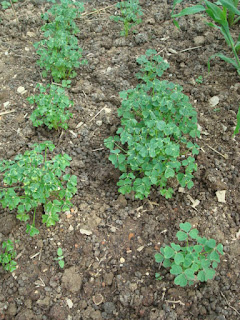 Oca are coming on great 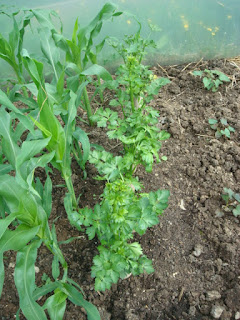 Celery put on lots of growth 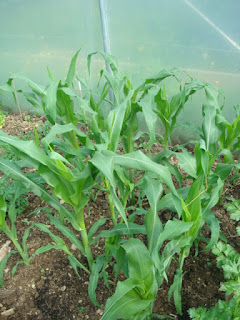 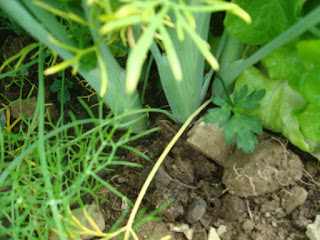 Fennel is starting to bulb up, I am starting to take out the thinning's and adding them to salads. 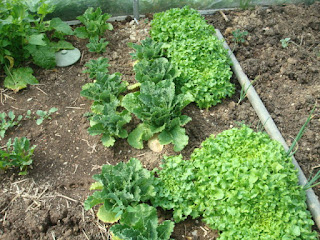 Yes there is plenty of salad, as produce is being used up I am re-sowing all in short rows, keeping the tunnel producing.

Tonight's dinner was all home produced 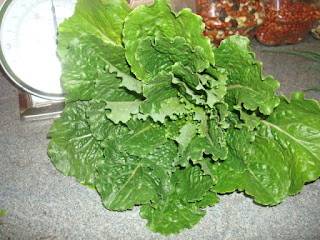 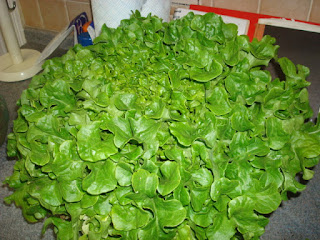 More Salad, there was spring onions and radish as well 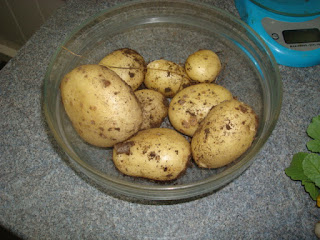 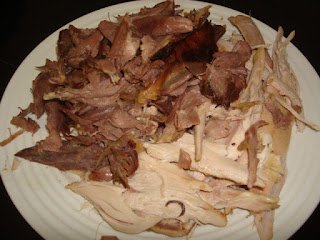 Chicken, Martin dispatched a cockerel yesterday and this big plate of meat will do several meals and the carcass and skin will be made into stock.

We have had some rain this evening at last with some rumbles of thunder, after another hot day, tomorrow is suppose to be the same.
I have been working on new craft lines they are up on my craft blog, when its too hot in the afternoon to work outside I head down the cabin.
Martin is away again tomorrow after being home for 10 days, it will be strange here without him, we did have a long list of jobs and most have been ticked off and a few others that were not on the list.
Time to turn in now its hot muggy and humid again another restless night ahead.
Posted by Dawn at 15:27:00