Its time I did an update on the new herbs that were sown last month
These are all tender herbs and I want to see if I can keep them going through winter in the poly tunnel, they are to be planted among the citrus trees. 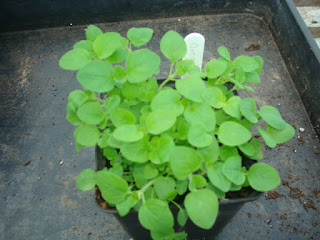 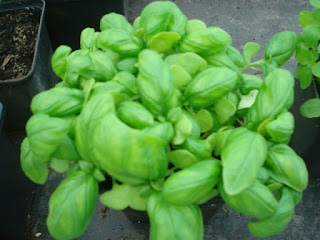 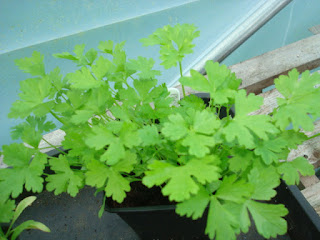 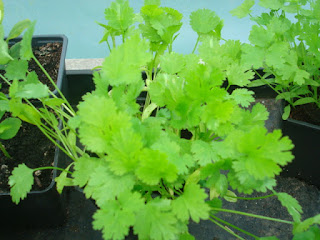 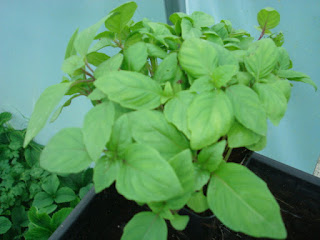 Cinnamon Basil, although the cinnamon taste is not too overpowering, it does smell very much of cinnamon. 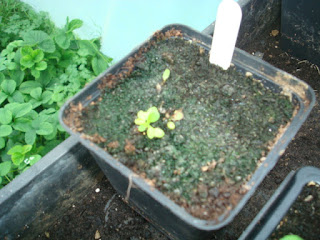 Stevia not doing to well. It was old seeds need to pick up some new ones. 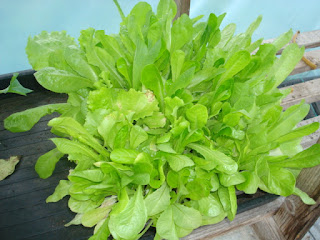 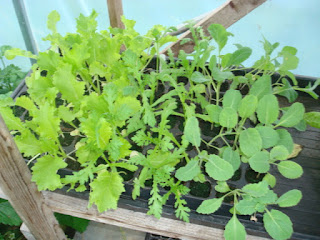 Some more young plants ready for planting out. 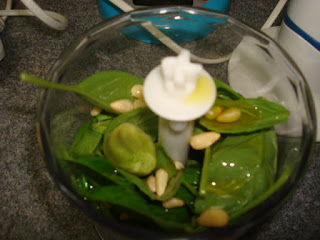 One of my favourite ways of using it, a handful of leaves, some pine nuts garlic clove and a splash of olive oil 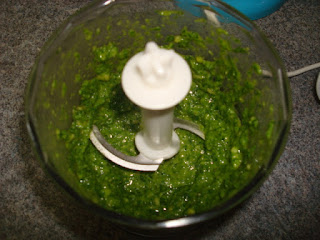 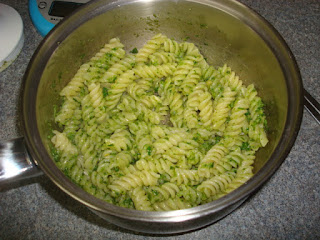 and used to dress some pasta, its a bit like Pesto but without the Parmesan, very quick and easy I had this lot with some smoked salmon and salad.
A few new herbs to try 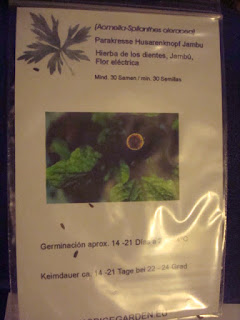 I was told about this one and managed to get some seeds to try, Acmella Spilanthes Oleracea, otherwise know as the Toothache plant, the flower buds and leaves when chewed numb the mouth, they can also be dried this is one for my medicinal plants beds, it is a hardy annual. 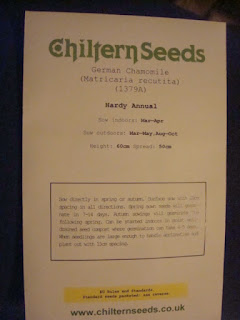 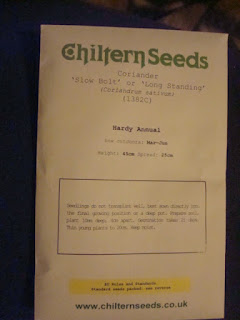 Bolt resistant Coriander,
I will be starting these seeds in the spring, I am compiling lists of seeds for next year, is anyone else starting on next years lists.

Diary
Sunday October 24th 1982
Up at 9 o'clock,  weather not very nice, checked sheep and counted them, John fixed up many curtain tracks, Bathroom, two bedrooms and landing.
Made more bread, sponge and chocolate cornflake cakes.
Celandines foot beginning to go down, Kittens getting braver but not ventured outside yet.
Had a lovely chicken dinner in the evening and a bottle of Tesco's Liebfraumilch very nice £1.99
Posted by Dawn at 00:09:00