Pickles And A Cake

Yesterday I didn't get much done at all, this virus decided it wasn't yet ready to go, apart from doing the usual chores I didn't feel like coping with anything else.
Today however I feel fine again apart from a hacking cough.
A morning was spent in the kitchen 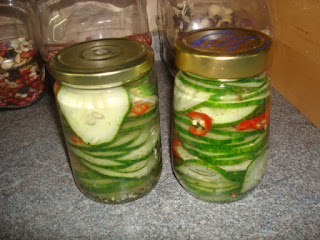 I did a couple of jars of the refrigerator pickle, using up some of cucumbers a few chilies and some garlic along with dill. 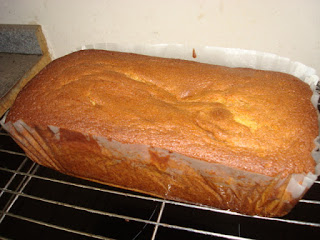 I did plan to get some baking done yesterday, did it today instead,
I made a Marmalade Loaf Cake, Link HERE I used one of the jars of marmalade I made last year. 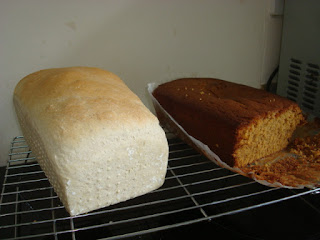 I also did the usual loaf of bread, we tried a slice of the Marmalade loaf with a cup of tea while it was still warm, it was lovely and moist.
We had to take a trip out over the mountain 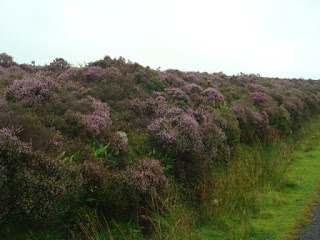 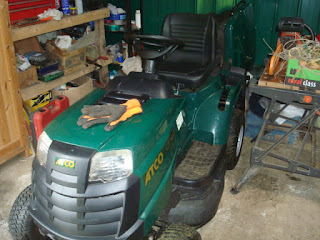 I spotted it for sale last week its 3 years old but was only used a few times as the owner took ill and passed away, its in immaculate condition, the handbook was with it along with the receipt of purchase, we got it for a third of the price, our old one has been having a few problems it was time for a change.

Diary
Saturday 23rd October 1982
Went to the Market and arrived home about 4 o'clock.
Mr Coats had been and removed more items, sleepers, RSJ's etc and the anvil.
Douglas bought a set of drawer's in Woolworth's.
First frost of the year,
Sheep all O.K. needed moving into fresh fields,
Jessie cut her front pad.
Clocks went back one hour.
Posted by Dawn at 12:30:00