Weigh Save and Store

All I seemed to have done this week is, weigh in the harvests as they start to come in thick and fast, get them into storage.
Even with Blight hitting the potatoes we have still harvested 37lb this year 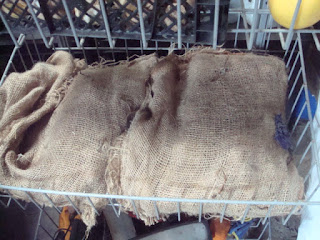 They are now stored in hessian sacks out in the barn, I also have a drawer full in the bottom of the fridge, its far to warm in the house to store them.
Onions and Garlic are also stored in the barn 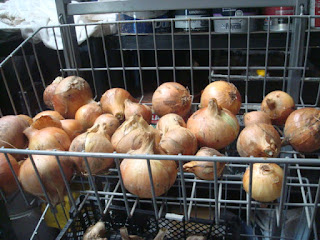 So far we have had 13lb of onions 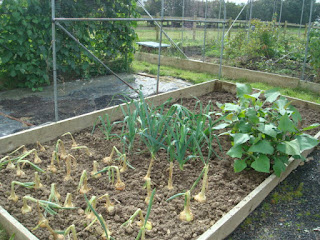 I have still got some more to harvest. 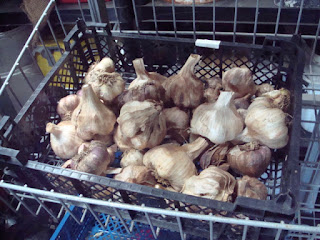 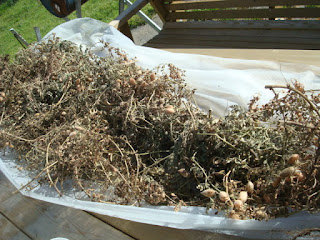 The chickpeas have been drying out since they were harvested 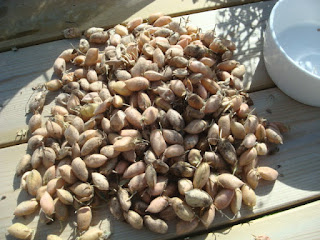 Out in the sunshine today I started sorting them 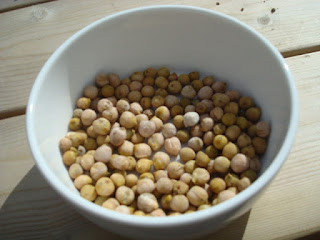 Well what can I say 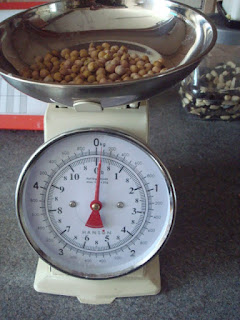 Not something I will be bothering with again, considering the time, space and effort needed they are just not worth it.
I did harvest today some more courgettes, 3lb of tomatoes and some Broccoli 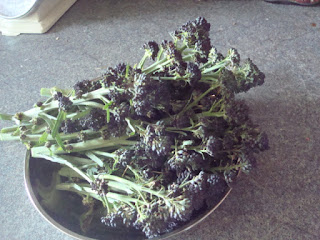 I have also cut the Coriander that has gone to seed 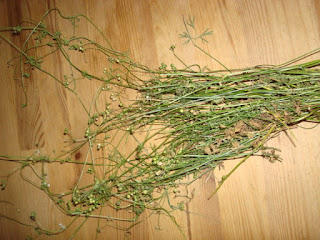 I have hung the bunch up in paper bag 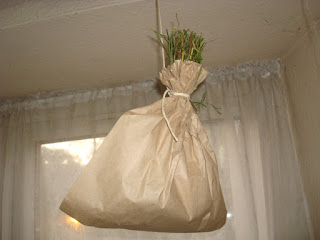 keeping the seeds in the bag when they dry out and fall.
I am also drying out the last of the peas 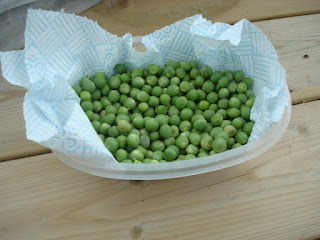 The peas were now finished and these are from the pods that were on the plants, they will be used for growing on next year.
I have got another two rows of peas that are just starting to flower, in a few weeks they will be ready to start harvesting.
I have been saving and growing my own peas for 3 years now.
They are a very good pea, called Telegraph its a heritage variety and grows about 7ft tall, from the one 8ft row we have harvested about 18lb of peas.

Diary
Friday October  29th 1982
Went to view sheep at Elgen Jones in the morning, John picked out 43 ewes at £26 a head, then on to Carmarthen to get John's NHS number and collect electoral roll form, back home had lunch then took Landrover and Ifor Williams trailer to pick up sheep, John paid £1,118 by cheque,
phoned up about hire of ram, coming on Monday,
Molly and Douglas arrived 9-45pm and brought Prince up with them.
mother phoned then I wrote a note and sent anniversary card.
Posted by Dawn at 15:15:00