Sometimes you have to find little jobs to tied you over, this morning up at 5-30, cup of tea first then what to do, too early to feed animals they would still be tucked up asleep,
Got bread on the go, washing machine on, then decided to clean down the log burner 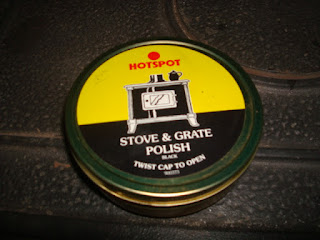 Out with the stove polish and cloths 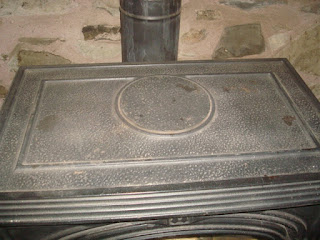 It was pretty grubby 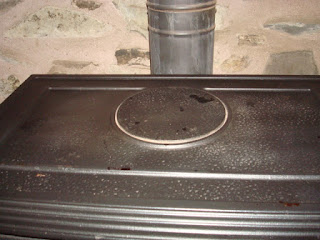 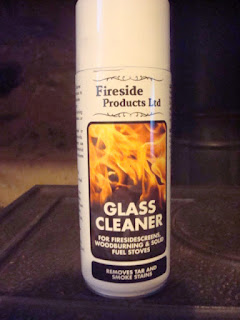 Then out with the glass cleaner 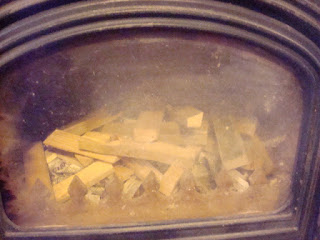 grubby but not too bad 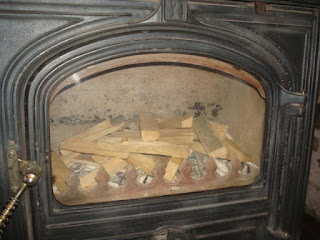 Soon it was all clean 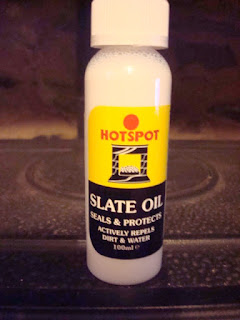 Finish off with the slate oil 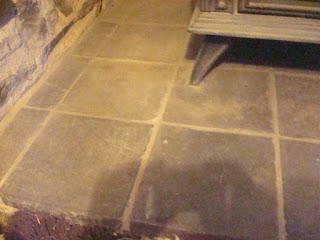 The slate tiles were filthy 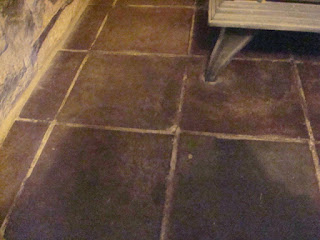 they were washed down and oiled 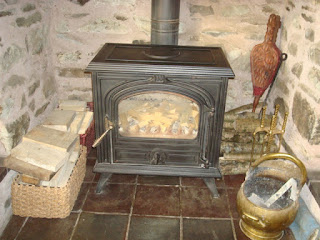 Logs all brought in and its ready to have a match put to it tonight,
the bread was done, washing was done
it was soon 8am and time to take out feed and hay, break the ice on the water troughs.
Sun is shining, blue sky the rest of the day is my own until 3pm, then walk the dog, feed animals, bed down goats and chickens, light the fire and enjoy 👍
Diary
Thursday December 7th 1982
Celandine calved bull 12-30am
Blue faced rams picked up at mid-day
Mr Emmet  Ministry Agri called to discuss various grant schemes.
Took Magic's swab to vet lab.
Bought Xmas presents,
had two letters from mother.
Made 12lbs of marmalade.
John started making clothes airier.
Hoovered bedroom, did 3 loads of washing.
Rained all day, thunder and lightning.