I have re-drawn the garden plans so many times I have lost count,
yesterday I finalised them and committed them to the back of the diary. 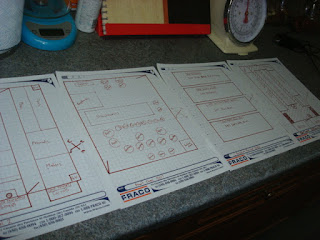 No more changing my mind now. 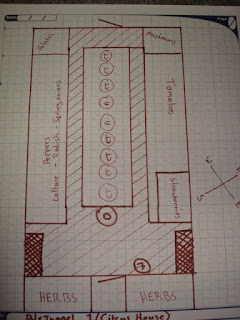 Poly Tunnel 1 also called the Citrus house, with its row of citrus trees down the middle, It will mainly house the tomato and peppers this year, the onions should in out in time for the peppers, I am also going to try a mushroom bed in here, I shall be starting that in a few weeks time. This poly tunnel has my potting benches, and out the front is two herb beds. 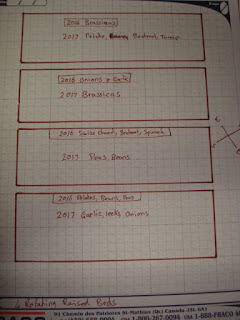 Next spot along is the four outdoor raised beds, were I rotate the growing. 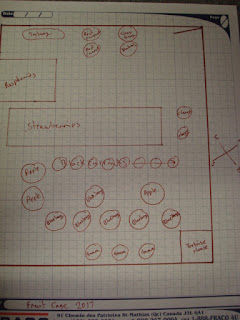 Then its the fruit cage, still some space here, I am thinking perhaps a couple of dwarf peach trees but still undecided. 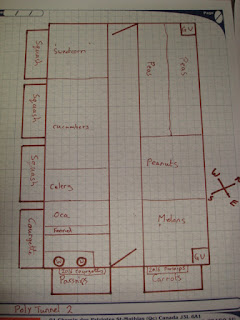 Then Poly Tunnel 2, this is more of a working all year round poly tunnel, in a few weeks things will be starting here, there are 4 pallet collar beds running down the south side that will be used for squashes, and two outside the door that are being prepared for carrots and parsnips, new this year I am trying some peanuts. In two of the corners are grape vines tat are being trained across the crop bars and struts.

Yesterday I took up some Parsnips they have done really well, 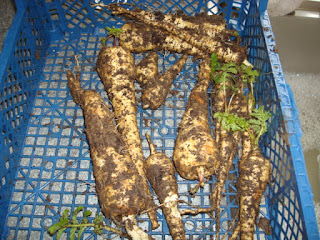 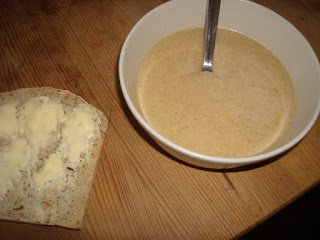 I have never done a parsnip soup before, it was a lovely tasty thick soup, a Jamie Oliver RECIPE
Now I just have to finalise a list of seeds I want to get to try, there is so many to choose from. 👩
Posted by Dawn at 10:08:00