Sometimes It Just Falls In Place

Not all the time, but sometimes you get that perfect day when everything falls in place, today was one of those rare days.
The sun was shining no breeze, washing got done and was out on the line first thing, every one was fed watered milked let out,
bread was on the go. 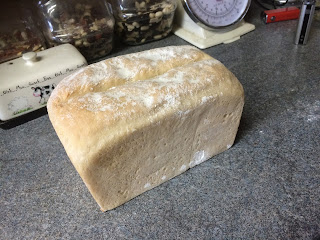 Flash enjoyed breakfast in the sunshine 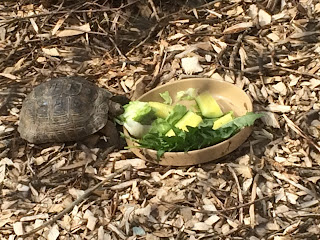 Young plants are brought out for hardening off, taken back in the poly tunnel after the evening feed round 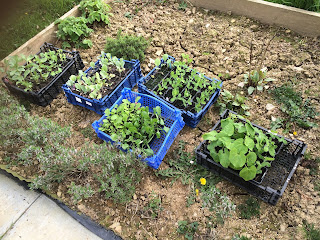 The tomatoes were planted into border of the poly tunnel 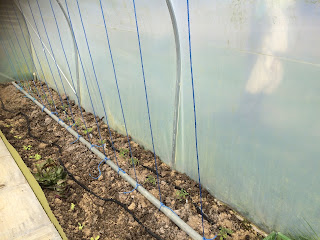 I am using rope to tie them into this year, I am also using soaker hose for watering. 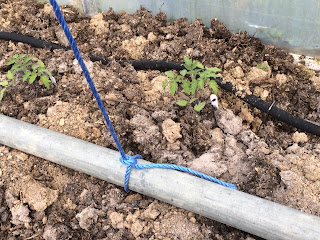 The squashes, cucumbers and peppers were all potted up 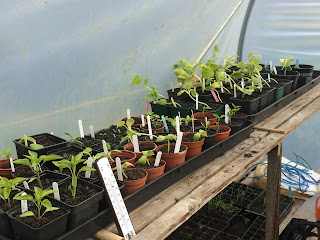 The last of the potatoes got planted 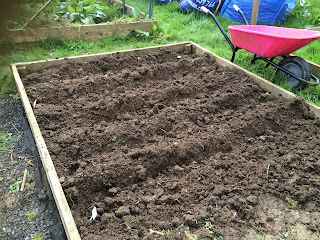 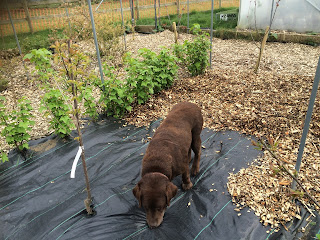 The asparagus is up 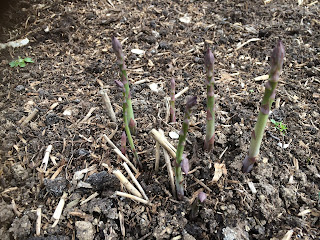 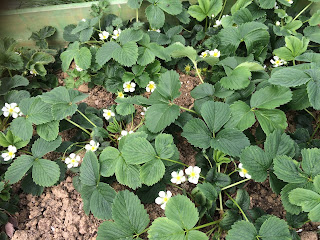 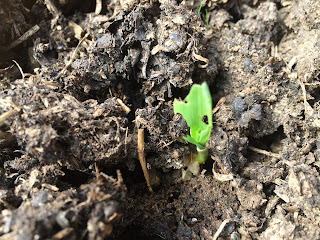 The day wound to a close with watering the poly tunnels, everyone was fed watered and put in for the night, young plants were brought back in again, log baskets were filled, then it was time for a sit down, satisfied with the thought that everything is as it should be, it was a good day. 😀
Why cant everyday run so smoothly ❓