Its All Change In A Few Days

Harvests are still coming and something has to be done with them, I purposely didn't grow some things this year as I had plenty still from the previous year. 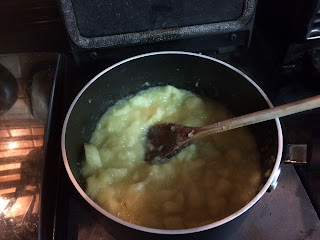 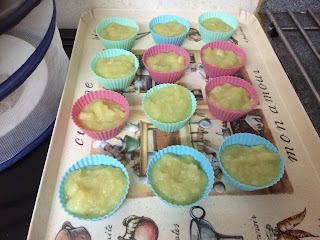 I portioned it up for freezing, once frozen I took it out of the silicon cases and popped them into a bag, Martin is the only one who eats apple sauce I dislike cooked apples, now when we are having pork I can just take a portion out for him. 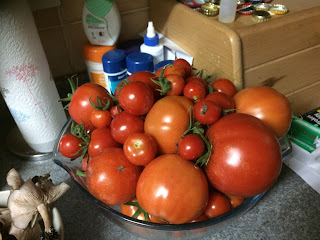 Tomatoes are still being harvested, roughly 6-7lb a couple of times a week, this lot are destined to be canned. 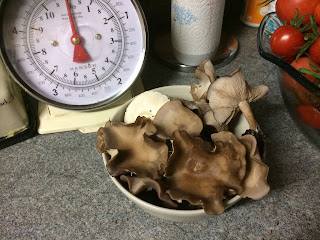 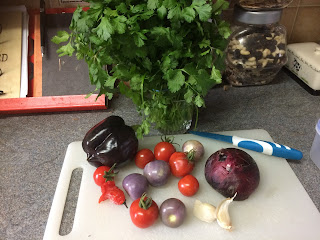 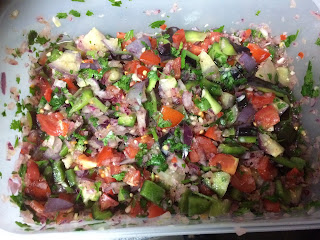 we had a lovely salsa. I didn't have enough fresh coriander as I was out I popped into Thomas and picked up a bunch for £1 also got a couple of pineapples for a £1 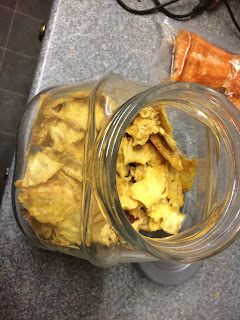 they got put in the dehydrator
I do like to nibble on them. 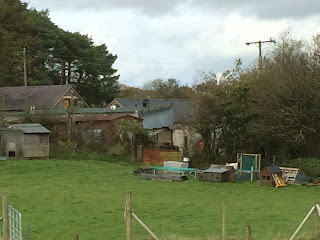 Martin has got the last of the roof panels onto the workshop barn. 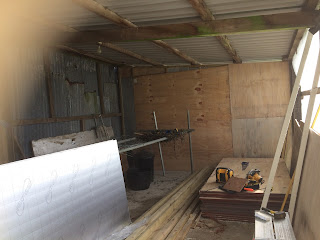 and made  start on the dividing wall, this is workshop side 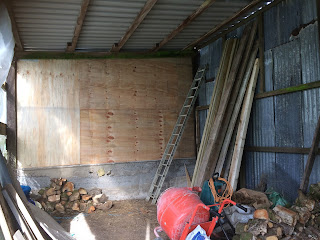 this will be the wood store side, with a mezzanine floor giving a place to store vegetables so they will be close to the house. There will be proper stairs going up no ladders for me, thank you. 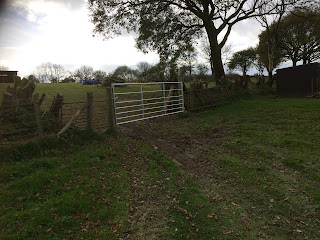 New gates we now have proper opening on closing gates, all the old rusty ones that were just filling a gap and not usable as a gate have been changed, this one leads over to the Alpaca field on the new land 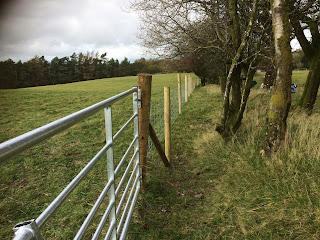 The fencers have been busy another line of fencing complete, this one divides the sloped field from the Alpacas field, the other side separating them from the hay field was done a few months ago. 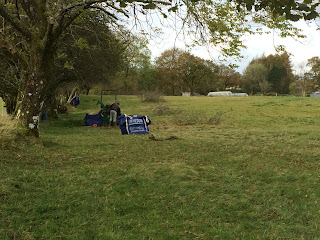 The brush is still being chipped, the hay field and sloped field have been cleared, just the Alpaca field to clear then we can start on the dividing hedges and the back fields.
Its all coming together 😀

Email ThisBlogThis!Share to TwitterShare to FacebookShare to Pinterest
Labels: Fencing